Earlier this month, actors Anna Faris and Chris Pratt announced that they will be separating after eight years of marriage. The couple, who have a son together, revealed their status when Pratt posted a statement on Facebook.

While many fans are upset to see the couple split, a famous friend of the couple has some reassuring words about the split. Actress Kristen Bell spoke with E! News about the divorce at a recent event.

“I think there’s a little bit of lack of acknowledgment about really loving something that was,” she said. “If there are two people that decide not to be together, it shouldn’t really be a heartbreak for everyone.”

Bell, who has been married to actor Dax Shephard for four years, wants fans of the couple to look at it positively.

“You should say, ‘Oh, they tried. But that doesn’t discount the lovely years they had together,'” Bell said. “If I ever get divorced, I’m still going to be like, ‘Wow, I loved being married to that man.'”

Bell also said she doesn’t think “Hollywood” is to blame for the split, but that “the reality is when you’re working in this industry you’re sometimes shooting a movie in China for four months. You’re away from your family for four months. I think it’s more the separation than anything that can weigh on people.” 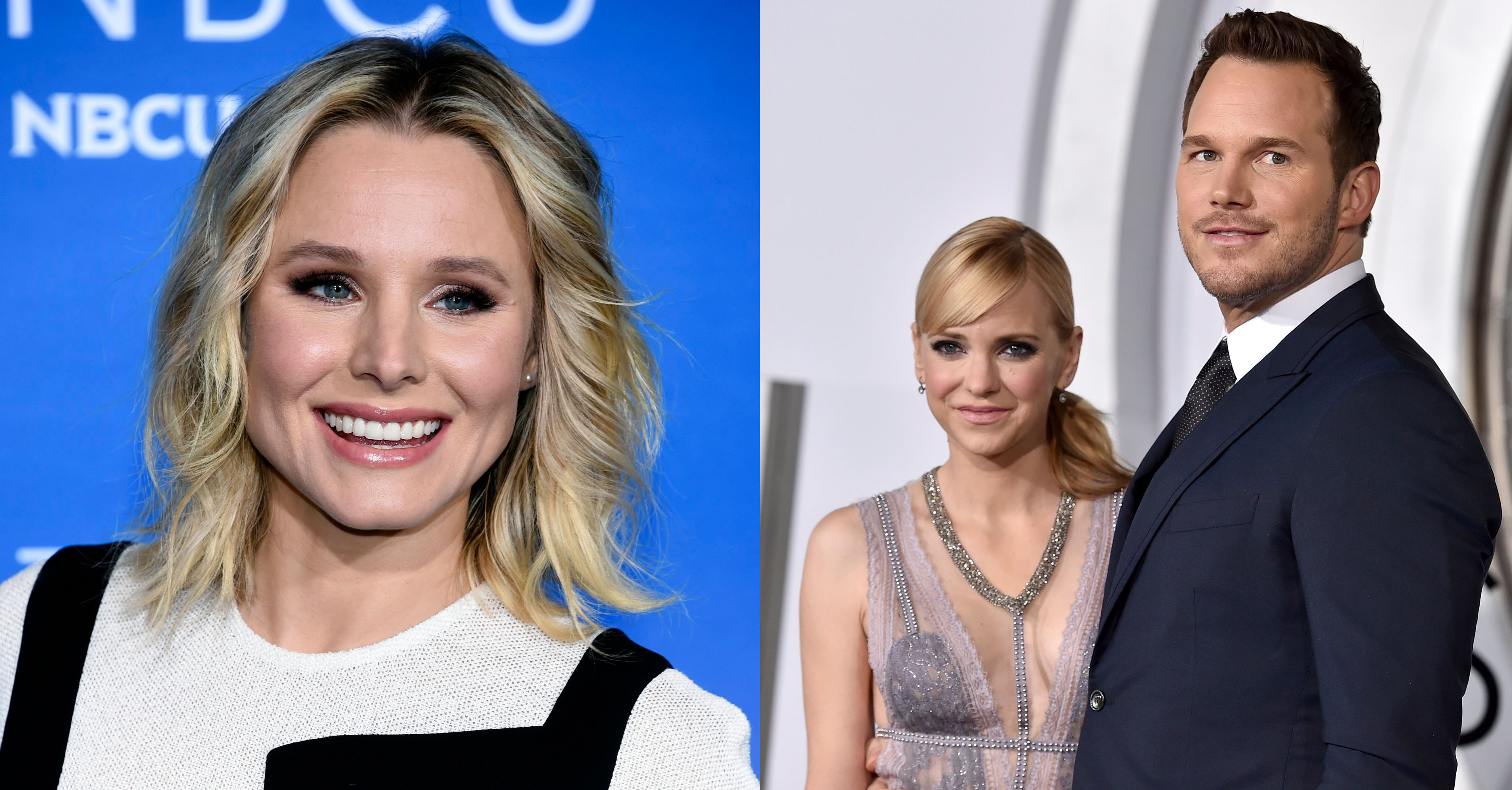