On Monday, Mike Rowe, former host of “Dirty Jobs,” posted a Facebook video of him reading a story/email from his mother.

The email was in response to Rowe not returning his mother’s calls. Rowe thought the email was so hilarious that he decided to share it with his 3.5 million followers.

RELATED: Mike Rowe reads his mother’s latest email to him, and he can’t stop giggling

The story was an elaborate tale of Rowe’s mother losing her purse at Walmart and the ensuing escapades.

The narrative struck a chord with his followers, and within hours, the video had gone viral; it has now reached more than 53 million people and been viewed over 30 million times.

Now, Rowe is asking his followers, including 350,000 brand new followers, “What have you people done?”

Rowe shared that his phone, and his mother’s phone, haven’t stopped ringing since he posted the story.

He also told his followers that the response was “very flattering” and he is “deeply satisfied” because he’s been telling his mother for years that she’s a “natural born writer.”

RELATED: Mike Rowe was asked what the funniest joke he ever heard was, and he did not disappoint

However, Rowe also shared that his parents’ lives have been disrupted by the response to the story. In fact, his parents couldn’t even go to the Golden Corral on Wednesday night because Rowe’s father felt the need to read the comments under the post –- all 50,000 of them.

Finally, he said that, although they are grateful for the response, his followers, especially his new followers, need to “lower” their expectation because his mother may not write new stories in the future. 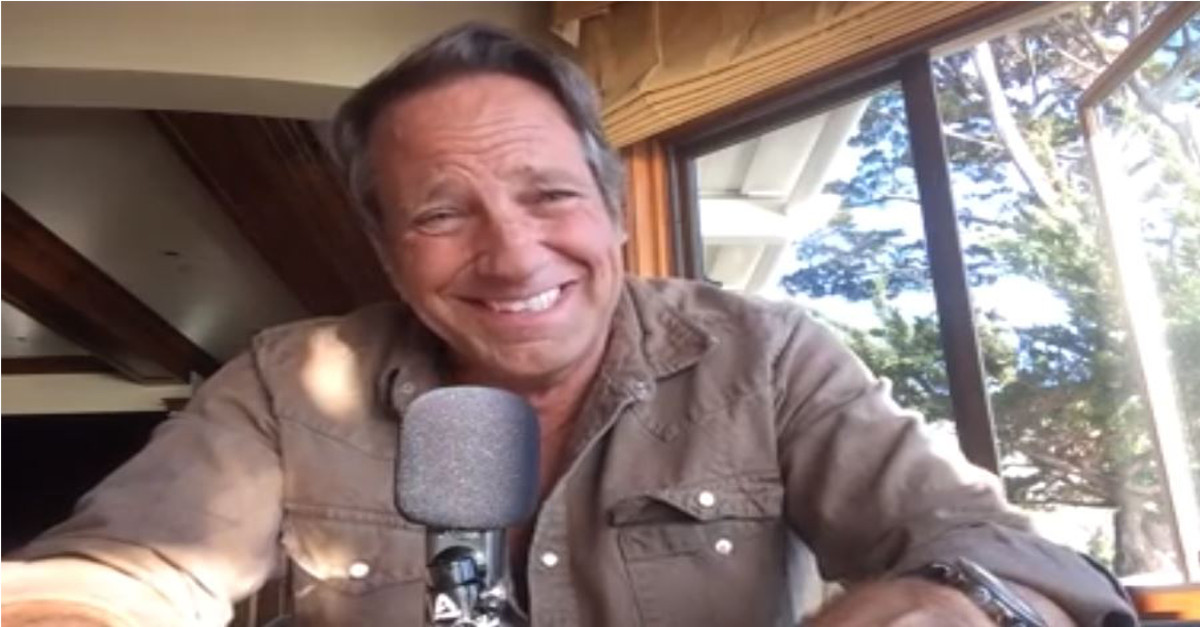