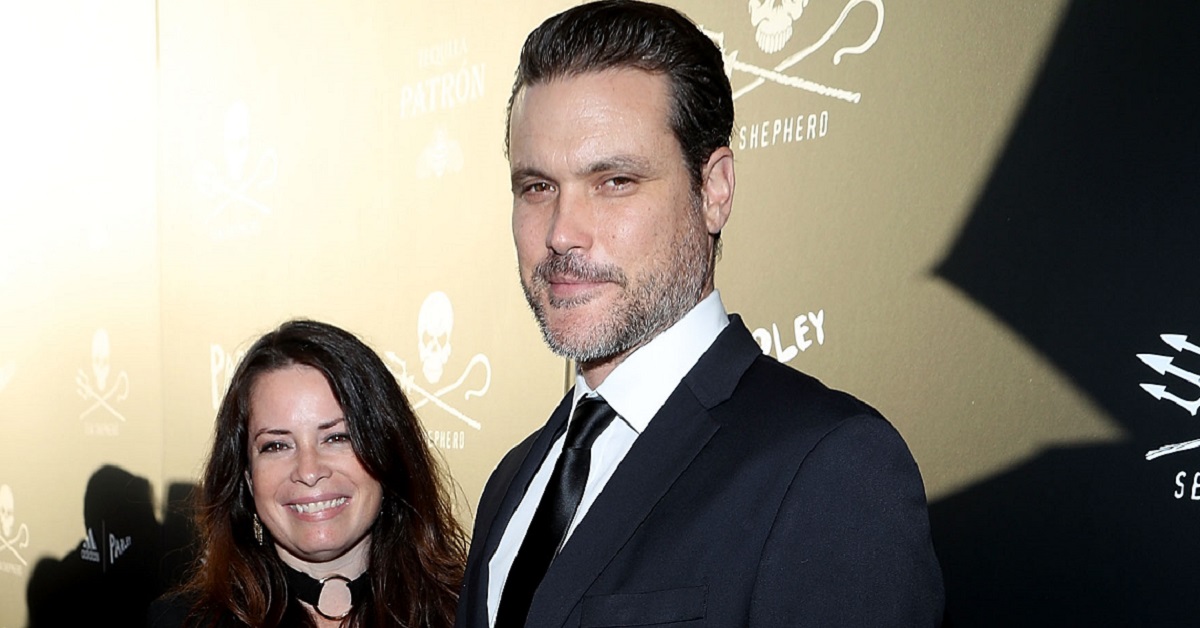 Holly Marie Combs is engaged, the 43-year-old actress announced via posts on Instagram and Twitter. The “Charmed” and “Pretty Little Liars” star posted a photo of her beautiful rock over the weekend.

It will be her third marriage, reported People. She has three children from her second marriage to David Donoho: Finley, Riley and Kelley, all boys. They divorced in 2011.

Her fiancee’s identity is virtually unknown; Us Magazine writes that his name is reportedly “Mike.”

Tweeting that singer-songwriter Matt Nathanson had “liked” her engagement post, Combs joked that he “agreed to sing at my wedding in Twitter world.” Nathanson responded eagerly: “COUNT ME IN!”