Menu
Follow us
Search
Menu
Search
DUBAI, UNITED ARAB EMIRATES - FEBRUARY 02: Tiger Woods of the USA looks on during the first round of the Omega Dubai Desert Classic on the Majlis Course at Emirates Golf Club on February 2, 2017 in Dubai, United Arab Emirates. (Photo by Francois Nel/Getty Images)

After a DUI arrest in May, and rumors spreading about rehab, a tweet appeared on Tiger Woods’s official Twitter account Monday evening stating he was “receiving professional help to manage” his medications “and the ways” that he deals with back pain and an undisclosed sleep disorder.

RELATED: Florida police release name of the “mystery drug” in Tiger Woods’ blood when he was arrested

Woods was arrested on May 28 after Jupiter Police say the golfing legend fell asleep behind the wheel of his Mercedes-Benz on Military Trail south of Indian Creek Parkway. The 41-year-old told police he did not have anything to drink that evening, and his Breathalyzer later showed 0.000 at the Palm Beach County Jail.

Woods, who underwent a fourth back-surgery in April, told police that he did take prescribed medications including Vicodin. Woods’ Breathalyzer results came back as 0.000. His urine sample results have not been released.

Woods apologized May 29 saying he had an “unexpected reaction” to medications. 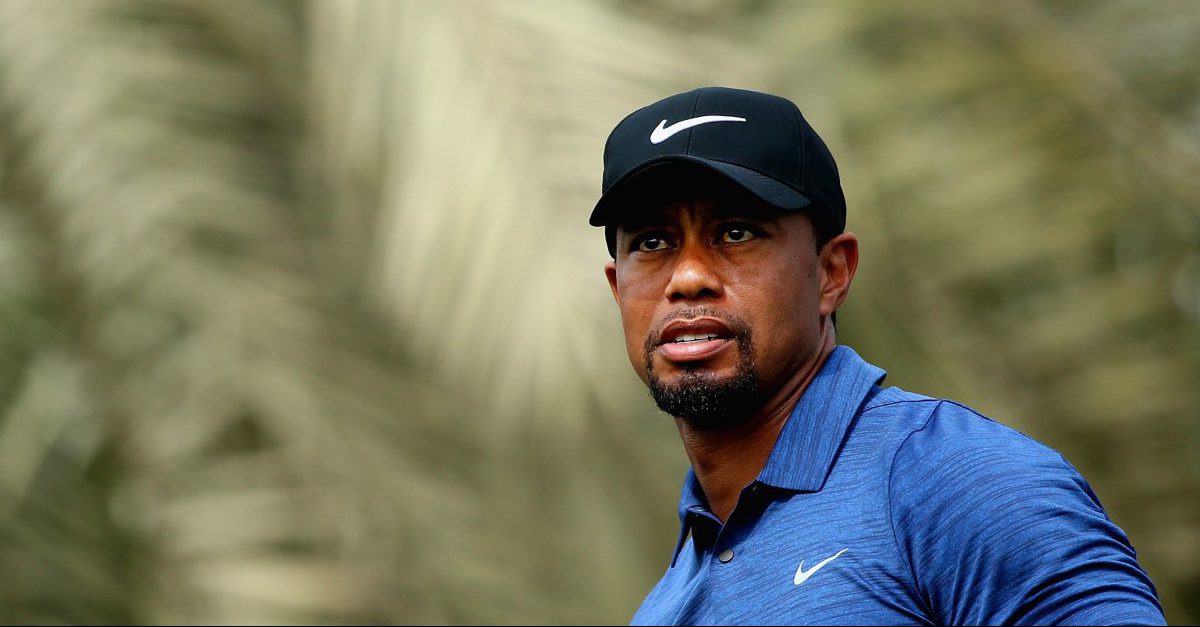