After four of the Duggar sisters filed a lawsuit against the magazine that first broke the news that they’d been molested by brother Josh Duggar, major TV networks are fighting for their first exclusive interview following the suit against In Touch and the authorities that handed over documents to them.

Rumor has it NBC’s Megyn Kelly, CNN, and Fox News are all competing to nab the big interview with Jill Dillard, Jessa Seewald, Jinger Vuolo and Joy-Anna Duggar, who are upset that the story’s publication made it easy to identify them.

“This isn’t about money,” a source said. “It is about making a statement that we must protect children who are victims of sexual abuse. They are hoping for a settlement in the range of $10 million to $15 million.”

RELATED: Four of the Duggar sisters are suing for a breach in privacy

The suit claims that the sisters told police that Josh had molested them when they were young, but investigators allegedly promised confidentiality. However, the sisters say law enforcement officials breached that trust by releasing improperly redacted documents to In Touch Magazine, which led to the public knowing that the girls were four of Josh’s five victims.

The sisters say they had to “relive painful memories” and suffer “severe mental anguish and distress [after] being publicly identified as being victims of sexual abuse as minors.”

In a statement, they added, “This case is solely about protecting children who are victims of abuse. Revealing juvenile identities under these circumstances is unacceptable, and it’s against the law. The media and custodians of public records who let these children down must be held accountable.” 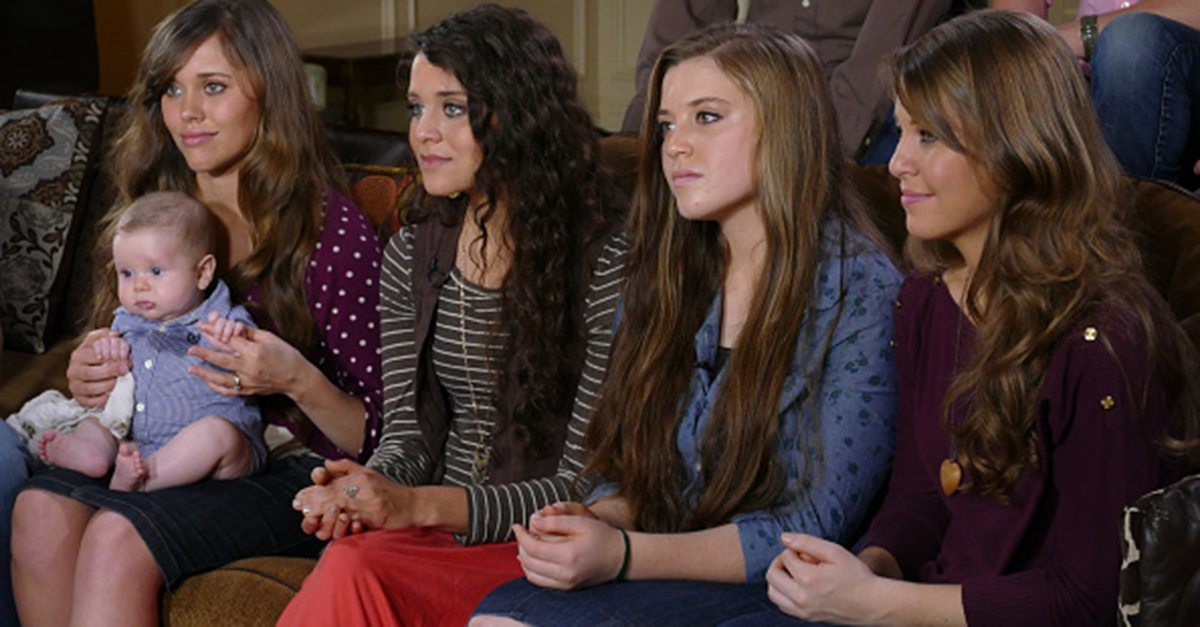