It’s not even over yet, but the Aaron Hernandez saga is already getting published 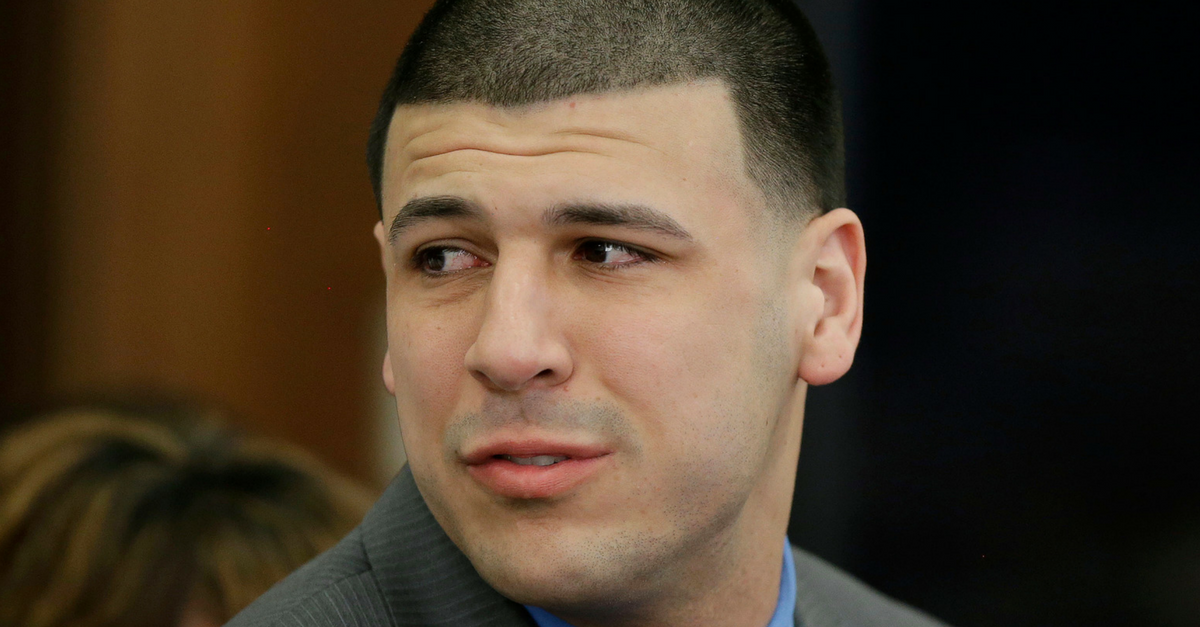 Aaron Hernandez, the former NFL player and convicted murderer found hanging by a bedsheet in prison last week, will be the subject of an upcoming true crime book by best-selling author James Patterson.

Little, Brown and Co. told The Associated Press on Thursday that Patterson’s book, not yet titled, is scheduled for release in early 2018. Patterson is also putting together a collection of true crime stories in partnership with Investigation Discovery, to come out on the TV network and in print next January.

Patterson, one of the world’s most popular and prolific novelists, said in a statement that he was “stunned” by Hernandez’s death and wanted to know “what went wrong.”

He’s donating a portion of his author proceeds to education and reading initiatives.