Though it’s an urban legend that’s been debunked again and again, even in the face of Tom Petty’s death the story that his song “American Girl” was based on the suicide of a University of Florida student persists.

The second track on Tom Petty and the Heartbreakers’ self-titled debut album in 1977 could easily be interpreted to reference a certain road and residence hall in Gainesville, Fla., especially if you know the area.

The song that gets inside the head of a desperately sad girl on a balcony hearing “cars roll by out on 441,” is constantly said have been written about a college student’s who committed suicide by jumping from the Beaty Towers dorm at the University of Florida. Beaty Towers is located on the edge of the university campus alongside U.S. Route 441, and the residence hall opened in 1967, when the legendary rocker was still a teenager living in his hometown of Gainesville.

RELATED: This duet with Tom Petty and Bob Dylan is so much sadder today.

But as internet super-sluths Snopes.com say, that urban legend is FALSE.

Petty himself addressed the legend of “American Girl” in an interview reproduced in the 2005 book Conversations with Tom Petty by Paul Zollo:

“Urban legend. It’s become a huge urban myth down in Florida. That’s just not at all true. The song has nothing to do with that. But that story really gets around … They’ve really got the whole story. I’ve even seen magazine articles about that story. ‘Is it true or isn’t it true?’ They could have just called me and found out it wasn’t true.”

The highway he had in mind wasn’t even in Florida, but California.

“I was living in an apartment where I was right by the freeway. And the cars would go by,” Petty told Zollo. “And I remember thinking that that sounded like the ocean to me. That was my ocean. My Malibu. Where I heard the waves crash, but it was just the cars going by. I think that must have inspired the lyric.” 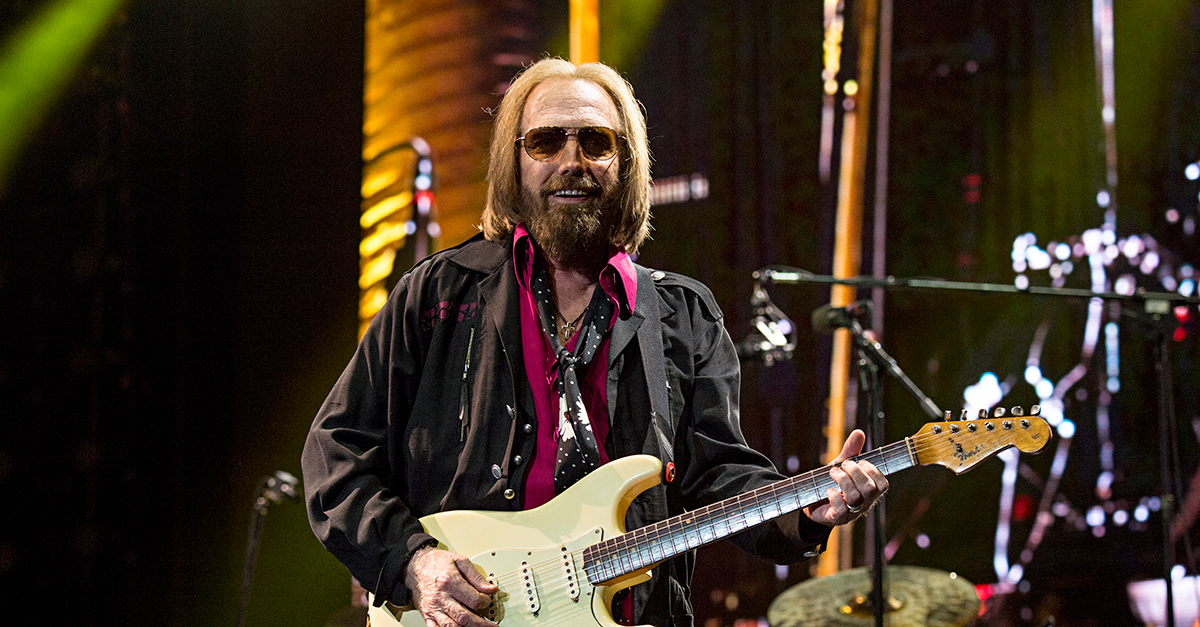