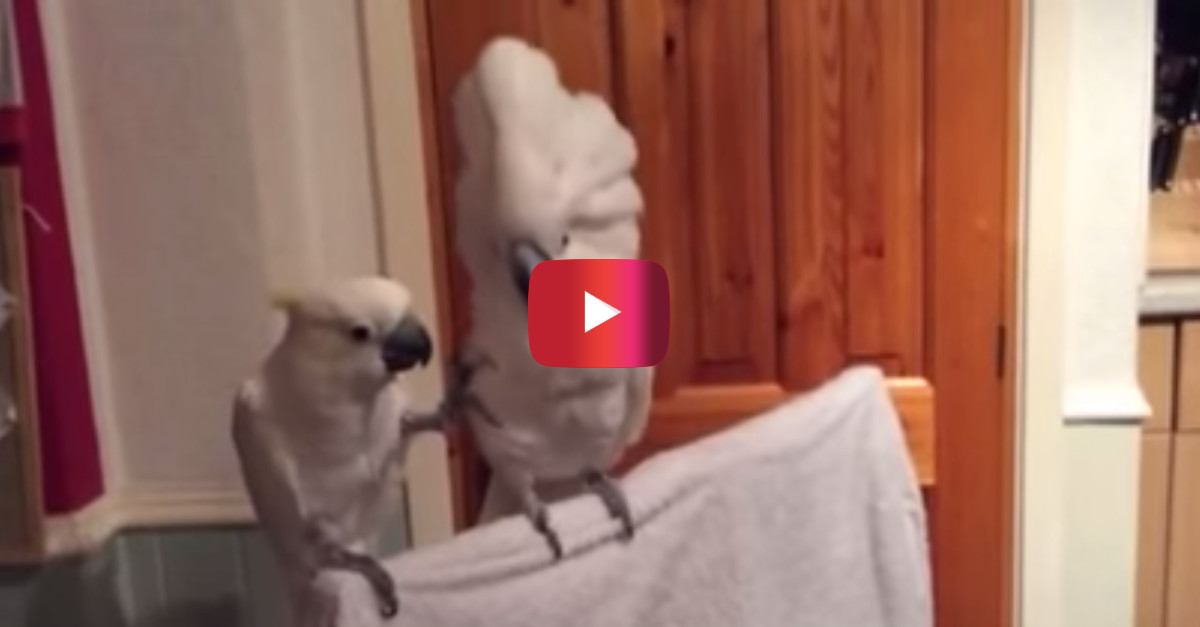 This proud owner of two cockatoos has found one that loves him tender.

This man (who, we can assume, is donning his blue suede shoes) grabbed his guitar and did Elvis Presley’s “Don’t Be Cruel” for his birds. One is nonplussed, while the other bobs his head and puffs up its feathers to the classic.

The song, which is in the Grammy Hall of Fame, clocked in at 197 on Rolling Stone’s list of the 500 greatest songs of all time in 2004. It joined 10 other Elvis classics.