After a heartbreaking loss, this country star found a way to light up his mother’s life 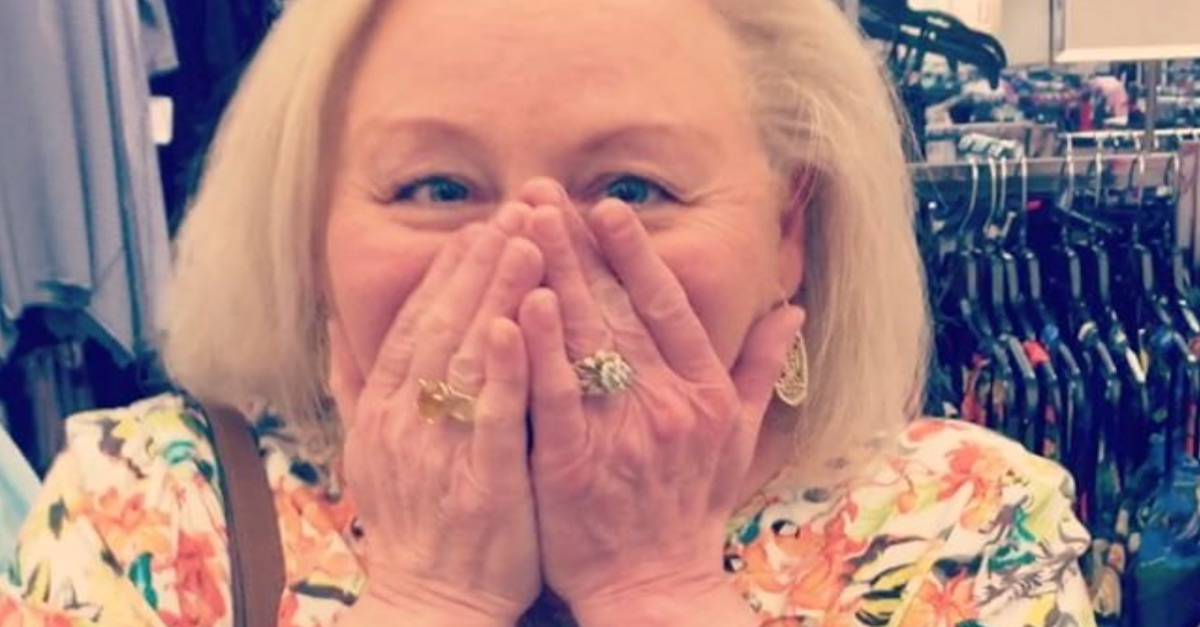 We already knew that Texas country star Josh Abbott was an amazing singer and songwriter, and with his namesake band, he’s one of the hottest acts in country music. We also know he’s smart, funny and charming. And, sadly, we know that he lost his father, David, on March 3, after he suffered a debilitating stroke in February.

Through that difficult time, we learned what a great man and son Josh is. Sharing photos of his family on his social media pages, Josh wrote poignant updates about his mother and father’s relationship. And when David passed away, the country star gave him a fitting tribute.

Life has since returned to a new normal for The Josh Abbott Band, but with the ACM Awards just around the corner, the band’s frontman obviously has his mind on something else.

In a video on his Instagram page, Josh appears to just be a good son out with his mom. He asks if she knows why they are in the middle of a department store and she assumes he has a meeting with someone. He then surprises her with the news that they are there to buy her a new dress. Just because.

“Really? That’s awesome,” she says smiling. He continues explaining that she’ll be wearing it on Sunday as his date “at the ACMs on the red carpet.”

If you never thought it was possible for a human being to actually sparkle, watch the video above.

For a family that has endured so much in the past few weeks, it’s nice to hear a little joy in both of their voices.