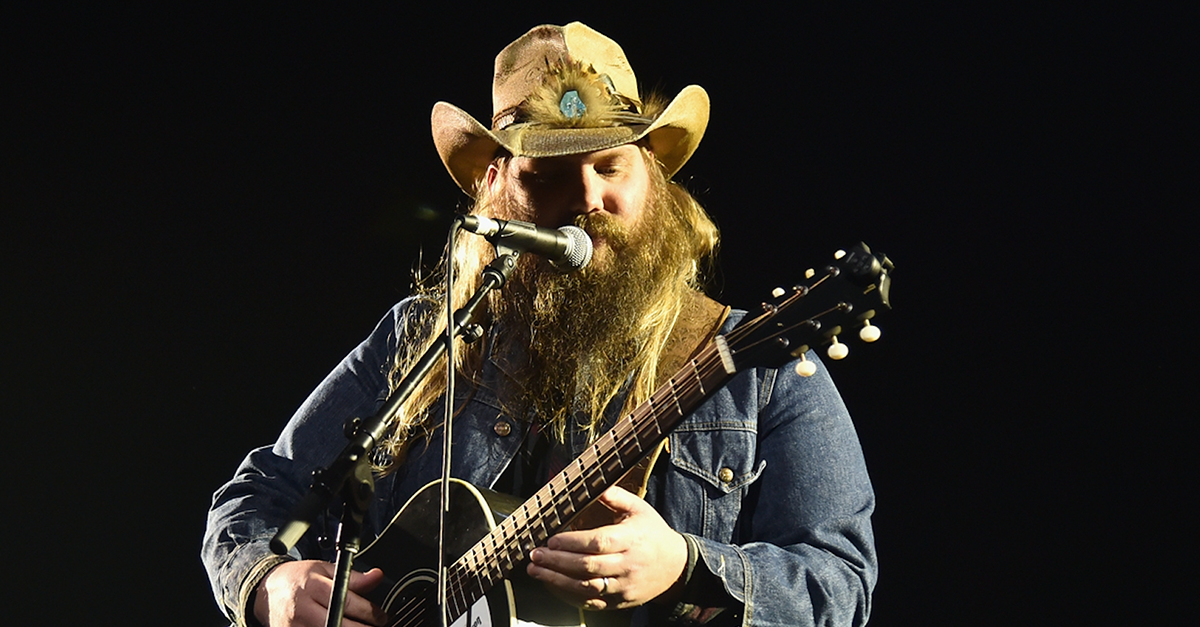 Well before the ACM, CMA or Grammy Awards started finding their way to Chris Stapleton’s mantle, he set Nashville’s often jaded music industry on their ear with a performance that is still revered nearly four years later.

At the 2012 ASCAP Awards, an exclusive industry event that recognizes songwriters, Chris and wife Morgane performed the Bob McDill-penned hit “Amanda.” The song had been recorded by both the late Waylon Jennings and Don Williams. The music business crowd was on their feet before the final note was complete, and Chris and Morgane were humbled.

RELATED: Chris Stapleton’s take on this classic ballad is guaranteed to soothe your soul

It may be that performance that earned the couple a spot on the upcoming tribute album to Country Music Hall of Fame member Don Williams. “Gentle Giants: The Songs of Don Williams” finds Chris and Morgane revisiting the classic country tune next to contributions from stars like Garth Brooks, Trisha Yearwood, Dierks Bentley, Lady Antebellum and more. Country, bluegrass and Americana artists cover some of Don’s biggest hits and some fan favorites like “Tulsa Time,” “I Believe in You,” “Till the Rivers All Run Dry” and “Lord I Hope This Day is Good.”

The award-winning singer-songwriter, who hails from Texas, retired in 2015 after a five decade-long career. Country stars like Keith Urban and Vince Gill, who appeared on his 2012 album “And So It Goes,” credit Don with being an influence on their careers as both a songwriter and a guitar player. A towering figure at over 6-feet tall, but with a tender demeanor and soft baritone, Don earned the nickname “Gentle Giant.”

“Gentle Giants: The Songs of Don Williams” is set to release on May 26 in honor of Don’s birthday the following day. The track listing is as follows:

6. “Till The Rivers All Run Dry” – Alison Krauss