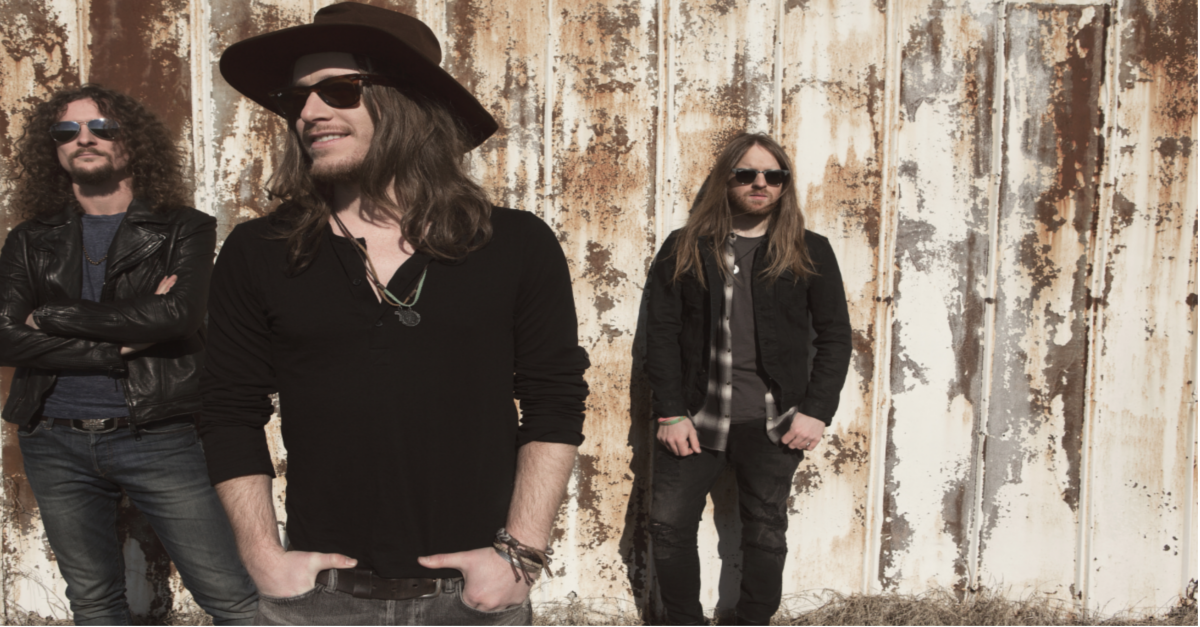 Country music’s ultimate bad boys, The Cadillac Three, are going into 2017 with a brand-new headlining tour and brand-new music… and a brand-new baby.

“Yep, our little boy is due April 3 of this year,” The Cadillac Three’s Jaren Johnston tells Rare Country. “We already have the guitars up in the nursery and some little Converse in the closet. I mean, we are the toughest softies out there, so this baby is going to change us.”

And when he says “us,” Jaren isn’t specifically referring to just him and his wife, Evyn Mustoe. Instead, he’s also talking about his The Cadillac Three bandmates Kelby Ray and Neil Mason.

“We all grew up together, and I’m the first one of us who is truly taking this next step,” Jaren tells Rare Country. “We are going to have a new baby Cadillac.”

RELATED: A country rocker shocks his wife with one heck of a baby announcement

Currently preparing to embark on their “Monster Energy Outbreak Tour Presents: The Cadillac Three: Black Roses Tour,” Jaren admits that it’s going to be tough to be away from home during the last few months of Evyn’s pregnancy.

“It’s up to this little guy as to when he comes out,” laughs Jaren. “The tour wraps up on March 17 and then we are going to take a month off, but if something happens and we need to cancel some shows, I know our fans will understand that.”

Congrats again to everyone!