Elvis Presley doesn’t have anything on Scotty McCreery 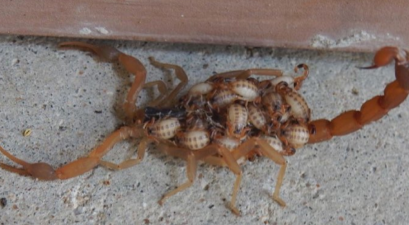 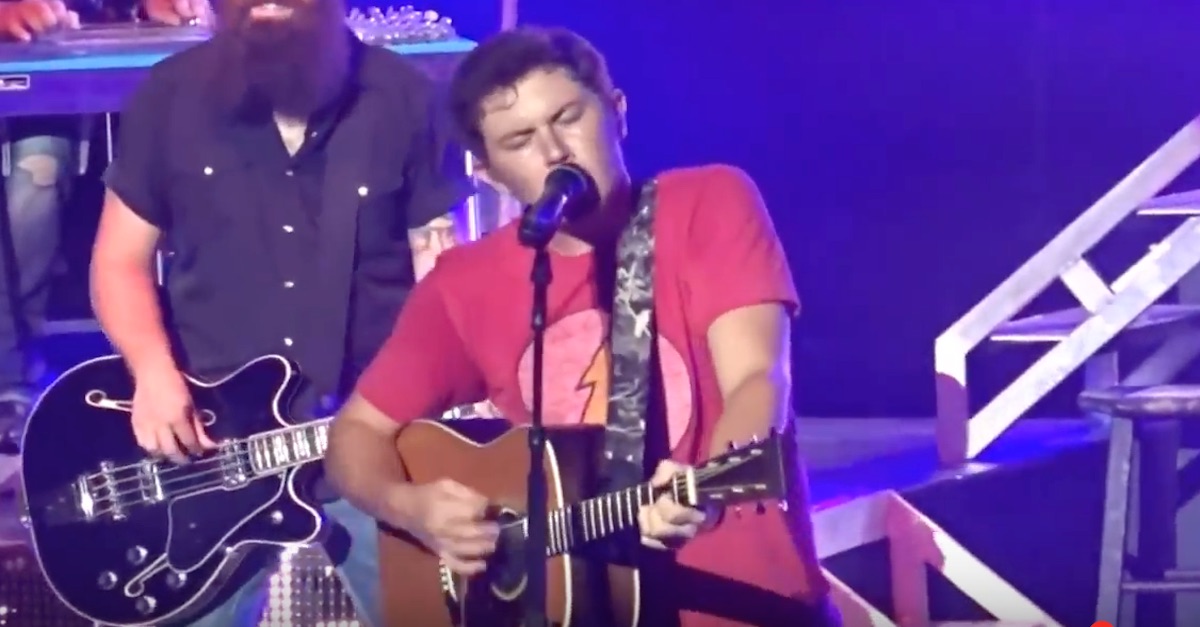 Holy hip-shaking Batman! We thought Elvis Presley and Luke Bryan had cornered the market on swivels, thrusts and wiggles while they’re performing, but some vintage video footage of Scotty McCreery has turned up that reveals he is a formidable contender when it comes to smooth moves.

Country music fan Jewell Marie shared a smidgen of video on her Twitter page, and it’s enough to see that Scotty not only can sing like Elvis when he wants to, he can move like the King, too!

Singing the Elvis classic, “That’s Alright Mama,” a younger version of our bashful North Carolina boy rolls his knees in that signature Elvis swivel and, as you might expect, the crowd goes completely bonkers.

Now, we’ve heard Scotty sing this tune before, we’ve even seen him perform it at shows. Heck, he even sang it during his tenure on “American Idol,” but we’ve never quite seen him display such agility before. But hey, what good are the inter-webs if you can’t uncover gems like this, right?

RELATED: Scotty McCreery takes us on an emotional journey of his life in this video scrapbook

There are a number of versions of the “Five More Minutes” singer performing the Elvis hit all over YouTube, and some showcase his hips more than others. Jewell Marie may have caught the best one, but there are longer versions if you just can’t get enough.

Scotty, if you’re reading this, next time we see you we may need you to give us a lesson.