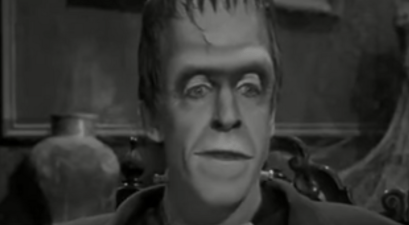 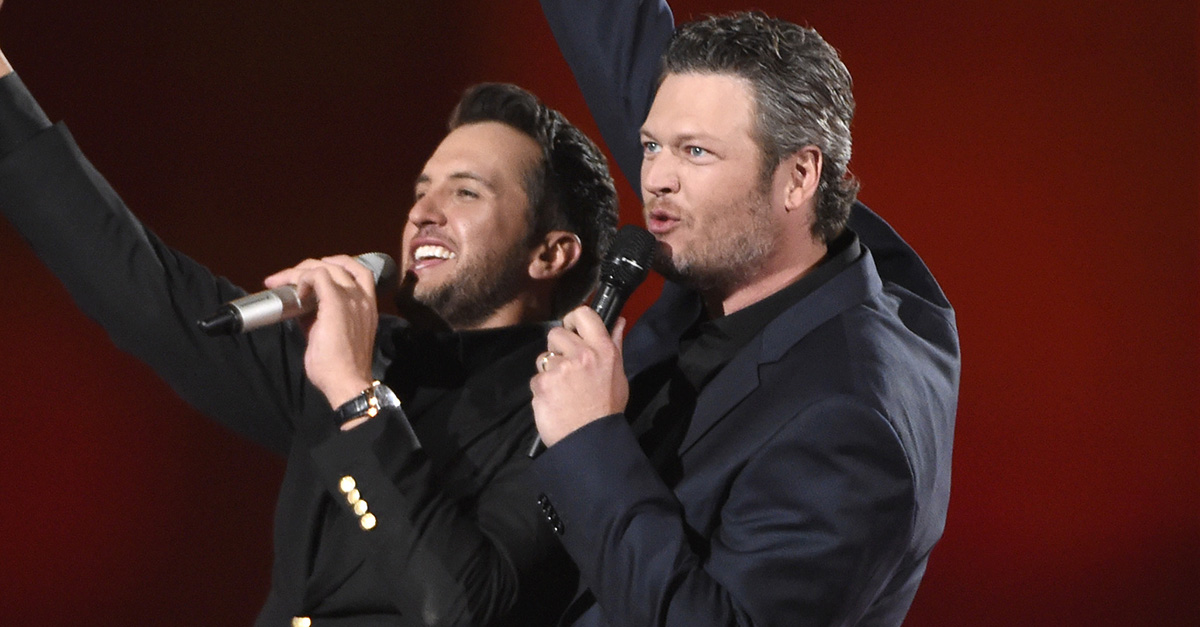 It’s good to be Luke Bryan these days. After an insanely successful 2016 that included sold-out shows at some of the biggest venues in the United States, adding two more No. 1 singles to his run of 7 consecutive chart toppers, and taking home a few more industry awards, including Billboard’s Top Country Artist, he kicked off 2017 in Mexico with the star-studded Crash My Playa concert. Pals like Little Big Town, Old Dominion, Randy Houser, Dustin Lynch, Brothers Osborne, Lucie Silvas, Kelleigh Bannen and the other half of “Bluke,” Blake Shelton with his sweetie, Gwen Stefani, joined in on the tropical fun.

In addition to his “Kill the Lights Tour” extending into 2017, Luke also announced he would be performing the national anthem at this year’s Super Bowl 51.

RELATED: Wait ’til you hear what Luke Bryan will be doing at the Super Bowl

Well, the honors just keep coming! Luke just announced that he would be reuniting with Blake again, but this time as a mentor for Team Blake on the next season of NBC’s “The Voice.”

.@BlakeShelton has asked me to help advise his team on #TheVoice this season. Y’all ready for #BLUKE again? pic.twitter.com/MmJ3MmUobA

According to Nashville’s “Tennessean,” this isn’t the first time that Blake asked his former ACM Awards co-host to join him on the show, but Crash My Playa often conflicted with “The Voice” battle rounds. This year, with a little rearranging, it all worked out and Blake is thrilled.

“Once he realized he was getting wrapped up in it, Luke was showing them dance moves and things to do,” Blake told the Tennessean. “That’s what happens, though. At some point, you realize, ‘I’m an artist, no one ever really listens to what we have to say because it’s our one thing we can do.’ But when these contestants ask, you can say, ‘That’s easy because I’ve been there before. Normally it’s advice you would take to the grave with you.”

Luke says, “I think I get lost in the shuffle in the media of the guy who dances on stage. I think people don’t realize that I moved to town, wrote songs and got a record deal. Early in my career, I was so nervous about big moments, I didn’t even enjoy them. I just want to help these people settle into who they are and enjoy the moment.”

RELATED: Blake Shelton admits that he was “nervous” about Gwen Stefani’s “The Voice” comeback

The pair also sat down with “Access Hollywood.” Liz Hernandez asked Luke if he felt any pressure to help deliver another winner to Team Blake and he said, “I really don’t feel any pressure. He’s obviously been successful without me.”

This is Blake’s 12th season on “The Voice” and, in the past, he has enlisted the help of fellow country stars like Reba McEntire, Brad Paisley and Little Big Town as mentors for his team. So far that strategy has learned him five winners from the hit television show, making him the most successful coach on the hit show.