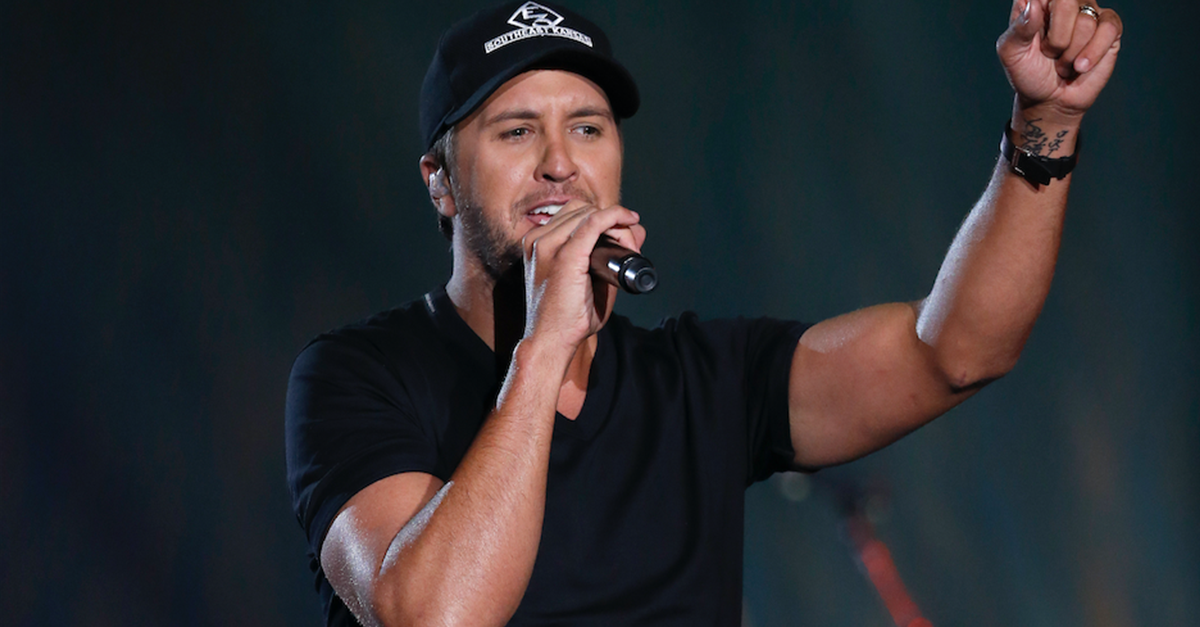 A few years ago, Luke Bryan might not have thought twice about putting a cuss word in one of his songs. Now, he’s got three boys at home, so Luke knows little ears are always listening.

In an interview with “Billboard,” Luke says, “It’s one thing to write [‘damn’] in there. But then to think of the reality that kids are going to be hearing it, it’s better if you can find an alternative word where you don’t lose your punch, and I felt like ‘man’ certainly did that.”

Beyond that one line, “Fast” speaks to the breakneck pace Luke has been keeping in the past decade. His career has hit the stratosphere while his boys keep growing up every day. Keeping up with it all has been both a blessing and a challenge for Luke and his wife, Caroline.

“Fast” is the sixth single from Luke’s current album, “Kill the Lights.” He’ll be performing that song and many others at his Crash My Playa concert event in Mexico Jan. 19-22.