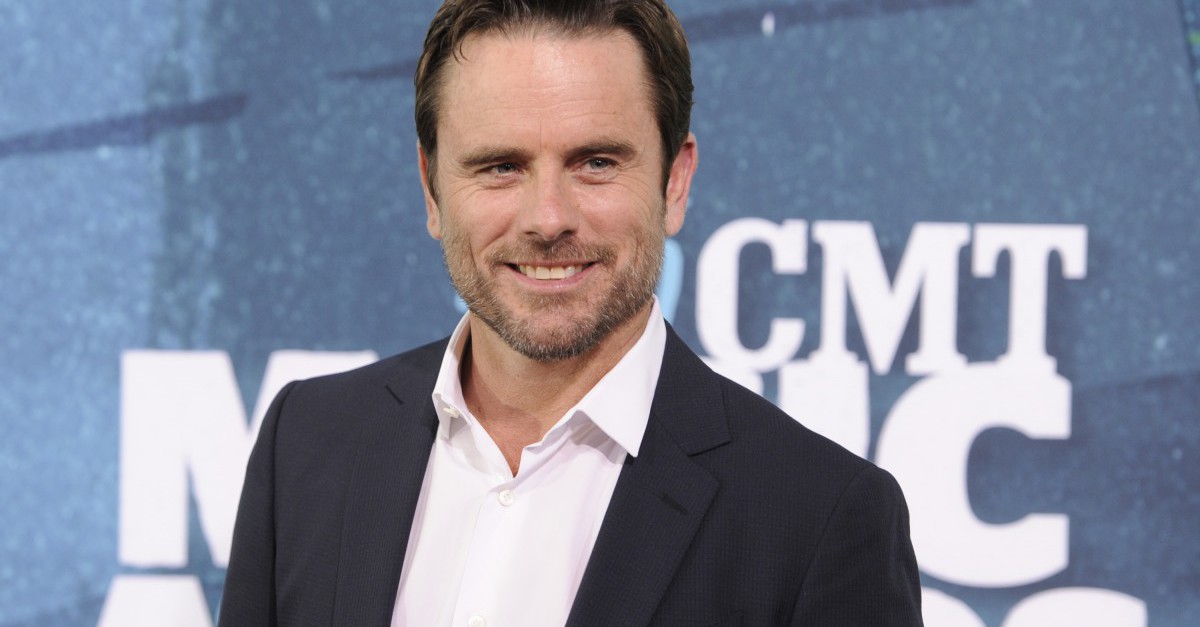 In an on-set interview with The Washington Post, Charles indicated the show may be about to take a happier turn.

“It’s a story line that could be transcendent,” he said, particularly as his character shifts his focus to raising Rayna’s two daughters.

Charles also addressed fans’ disappointment over Rayna’s death following a car accident in the first half of the season.

“Just because it’s a fictional character doesn’t mean there isn’t real sadness,” he told the newspaper. “For a lot of people, these characters become their friends, and become a part of their lives.” Rayna and Deacon “were written so beautifully, and it was such a hard, long journey for us to finally get to that place in the sun, that it hurts to find that it’s gone.”

We’ll find out when the fifth season of “Nashville” resumes tonight on CMT following a mid-season hiatus.