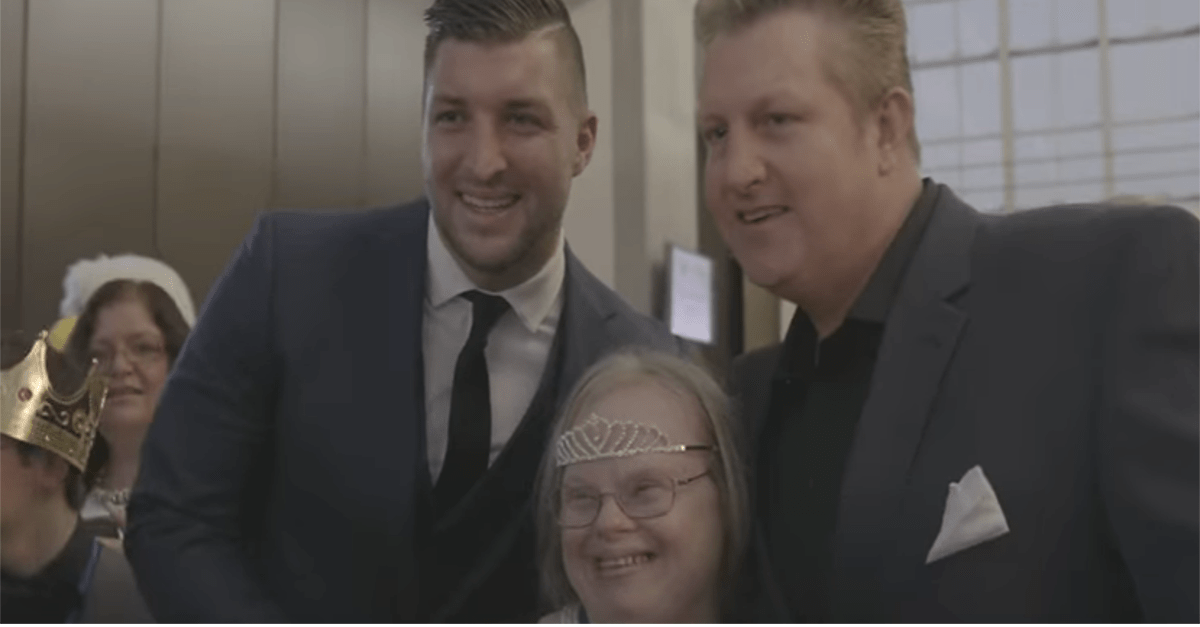 Before the awards, hit songs and the star on various walks of fame, Rascal Flatts’ Gary LeVox was spending his time working at the Ohio Department of Mental Retardation and Developmental Disabilities. And although his musical journey has taken him far from those special people he once served, he has never forgotten about them.

RELATED: This little girl just gave Rascal Flatts the surprise of a lifetime

So recently, he was able to play a part in his friend Tim Tebow’s “Night to Shine,” which was created to give people with special needs a prom all of their own. Not only did Gary travel to one of the many events held throughout the world, but he also put his musical talents to work by writing a song for the event. The never-before-heard song, “Night to Shine,” served as the perfect inspirational backdrop for the Official 2017 Night to Shine Highlight Video, which featured snippets of the amazing moments that occurred in 375 churches in all 50 states and 11 countries.

“Let me tell you why you are the queen or king,” Tim tells the crowd in the video. “It’s because that’s how God looks at you every single day of your life.”

“I love Night to Shine and the Tim Tebow Foundation,” Gary said in an article in “People.” “We wrote the song ‘Night to Shine’ as a way to use our gifts and platform to honor these amazing people with special needs.”