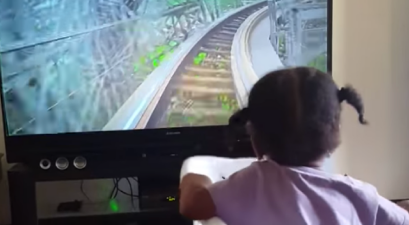 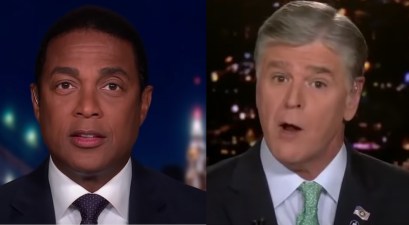 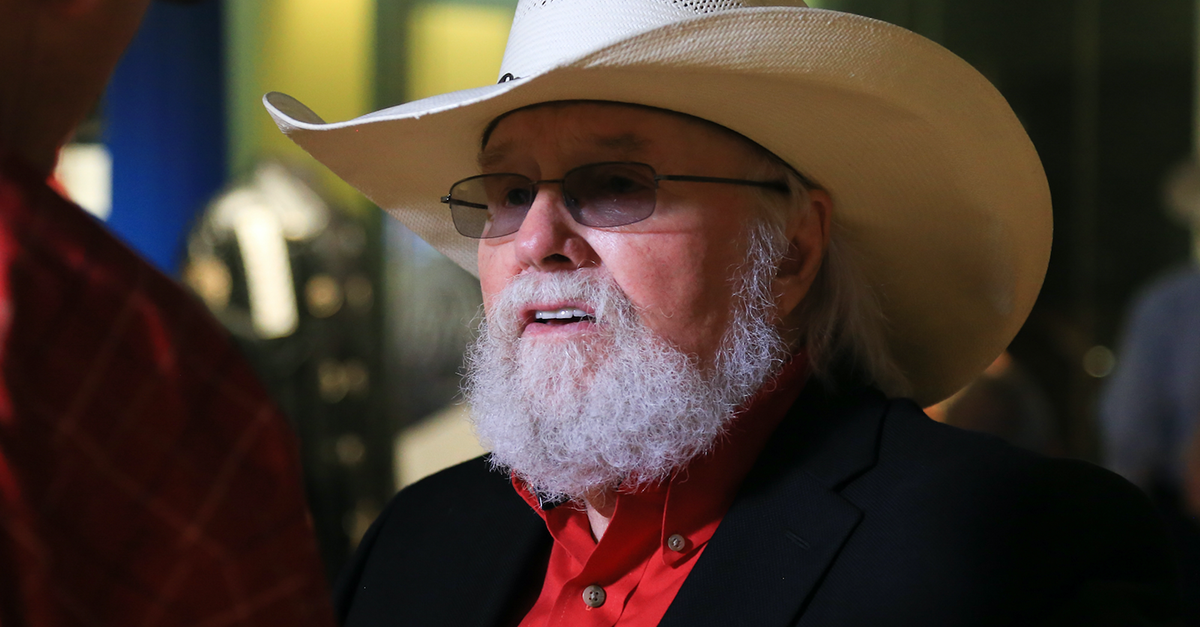 Country music legend Charlie Daniels doesn’t hold anything back when it comes to his views on politics.

As a matter of fact, in 2013 he declared his stance against abortion with a lengthy essay on the “Soap Box” blog portion of his website.

RELATED: Country Music Hall of Fame member Charlie Daniels has one hell of a story to tell

An excerpt taken from the essay reads: “It is my belief that all human life is sacred, whether a weathered old senior citizen like myself, or a freshly conceived fetus in a young mother’s body. I believe, as the Bible says, that the God – who created all life – knew us in our mother’s womb, knitted the pieces together and lovingly scheduled the days of our lives before we ever saw the light of day.”

Now the “Devil Went Down to Georgia” hit-maker is taking another step forward in his position against abortion. He has suggested that cities create “sanctuaries” for unborn babies, as a way to protect them from being aborted. Charlie’s idea comes in response to vows made by U.S. city leaders to ignore federal immigration law to protect immigrants from deportation.

In a March 30 tweet he writes, “How about some cities declaring themselves a sanctuary for the unborn and refuse to abide by the federal laws allowing abortion.”

How about some cities declaring themselves a sanctuary for the unborn and refuse to abide by the federal laws allowing abortion.

While Charlie’s idea for protecting babies in the womb might seem reasonable, fans’ reactions on the subject were mixed.

One fan wrote, “How about treating women as bona fide citizens and let them decide for themselves if/when they will bear children?”

@CharlieDaniels @Revolution41157 How about treating women as bona fide citizens and let them decide for themselves if/when they will bear children?

Another fan added, “Excellent idea. The unborn need protections too. I whole-heartedly agree!!!”

A third fan tweeted, “I like your thinking on this! #LIFE”

RELATED: Charlie Daniels reveals whom he’ll be missing most at his Country Music Hall of Fame induction

So, do you agree with Charlie?

Aside from the heated and controversial subject on abortion rights, Charlie is getting ready to release a new memoir called “Never Look At The Empty Seats.” The book, which will reflect on Charlie’s 60-year musical career, is due out October 24.