These NASCAR legends are the inspiration behind a major upcoming movie 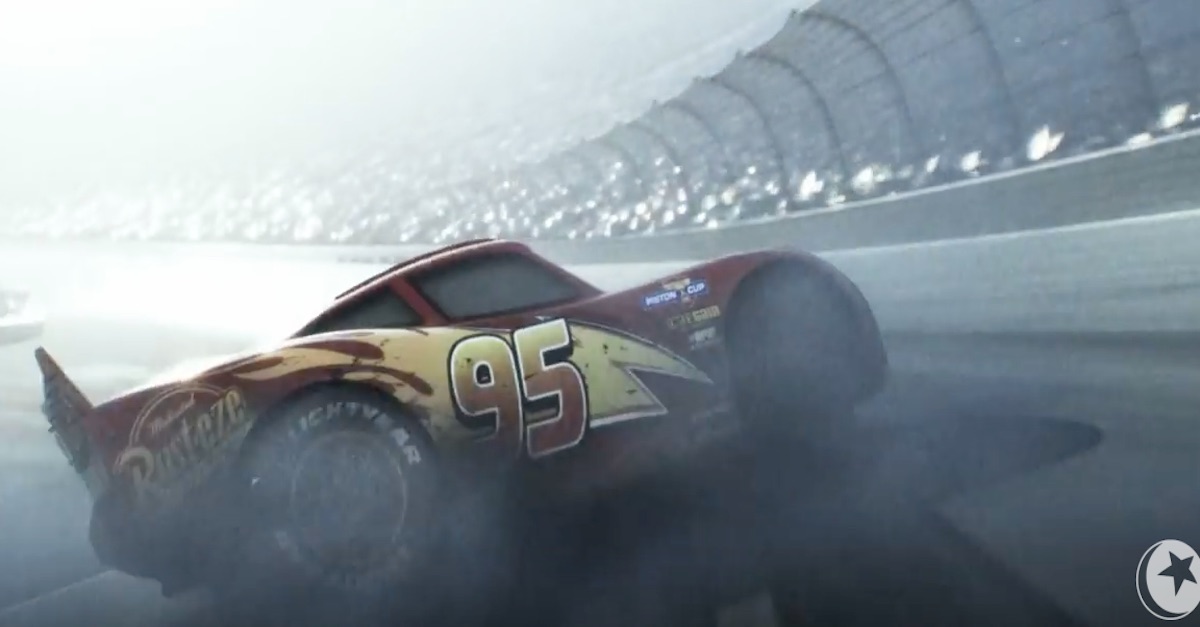 If you’re new to the world of NASCAR, you may not know some of the legends that paved the way for Dale Earnhardt Jr., Kyle Busch, Jimmie Johnson and the rest of the hot drivers that make up the current world of the sport. Chances are you do realize that racing has been going on for a long, long time, though, and before those fellas were even born, there was another family of drivers making the news. Dale, Kyle, Jimmie and the rest look at those legends as inspirations.

And, so does Pixar. The animation studio has just wrapped production on “Cars 3.” And for its new cast, they’ve added four characters inspired by actual legends of NASCAR, according to ESPN.

RELATED: It’s off to the races when Jimmy Fallon takes on these NASCAR greats in a game of “Mario Kart 8”

The wonky jalopy “River Scott” is inspired by the first and only African-American to win a NASCAR cup race, Wendell Scott. Wendell was a legacy driver, following in his father’s footsteps when it came to driving and auto mechanics. At the very first race he tried to compete in, he was refused due to his color. Racing in the Dixie Circuit and funding himself, he became a target on the track for some drivers, but when he finally gained entry into NASCAR, the prejudice ceased. He was inducted into the NASCAR Hall of Fame in 2015.

The fun, black sedan, “Junior ‘Midnight’ Moon,” is inspired by the only legend still alive, Junior Johnson, so the fine folks of Pixar took his involvement a step farther. He is also the voice of the car. Junior tells ESPN, “They gave me one line to read where my car says he discovered how to use the draft at Daytona. I looked up at the movie folks and said, ‘Yeah, that’s true. I did.’” Junior took the checkered flag at 50 cup races. Oh, the “Midnight” part is truly based on Junior Johnson. The former moonshine runner now has his own line of shine, “Midnight Moon.”

RELATED: Dale Earnhardt Jr. takes on the haters who are criticizing his NASCAR “family”

He was a handsome figure in the infield of NASCAR, which is why Smokey Yunick inspired “Cars 3’s” smart and streamlined “Smokey.” The real Smokey was one of the most respected stock car mechanics in the sport. Known for being innovative in his practice—he held at least nine patents to advance racing—and colorful in his speech, he was one of the leaders to campaign for added safety precautions for drivers. He was inducted into the International Motorsports Hall of Fame in 1990.

The sassy, little two-tone coupe, “Louise ‘Barnstormer’ Nash, got her name and her inspiration from the “First Lady of Racing,” Louise Smith. The first woman to be inducted into the International Motorsports Hall of Fame, her story is a mini-movie in itself. Not satisfied with merely being a spectator at races in Daytona, she swiped the family’s brand-new Ford and entered herself in the road race. She rolled the car and before she could return home to South Carolina, her hometown newspaper ran a photo of the demolished vehicle. Now, that’s sass.

“Cars 3” is set to debut on June 16. Look for favorites like Lightning McQueen, Mater and Darrell Cantrip to return, too!