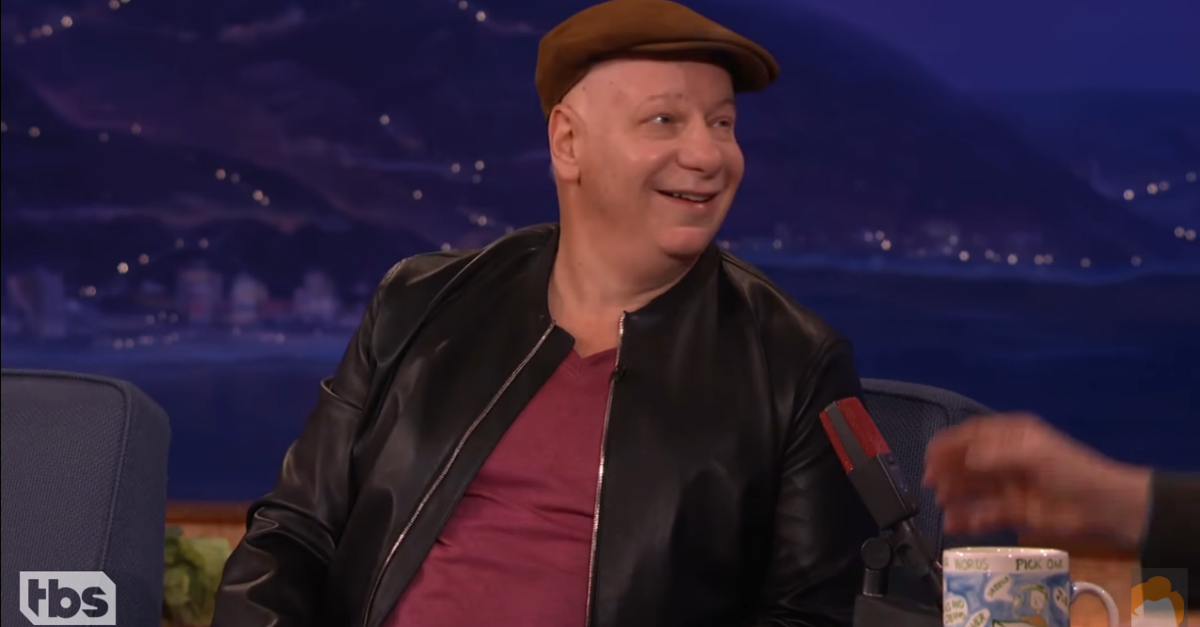 Jeff Ross has made a career out of hosting and appearing in celebrity roasts. His Comedy Central show, “Roast Battle,” features comedians trying to tear each other down.

And Ross himself has roasted some pretty big names, including the sitting President of the United States.

RELATED: Jeff Ross went out onto Hollywood Boulevard and showed why he’s the “roastmaster general”

On Wednesday night, the “roastmaster general” stopped by Conan and talked about what it’s like to hurl insults at the Leader of the Free World.

Ross, who has roasted Trump twice, admitted that it’s wildly paradoxical that Trump loves to be “roasted,” but won’t laugh at himself.

“I even had a couple of good ones,” he joked, adding that the president doesn’t like to address his bankruptcies, but Ross goaded him with this zinger: “I read your book. It had four Chapter 11s.”