On Friday night in Los Angeles, Kanye West debuted the video for his new song, “Famous,” in front of thousands of fans at the Forum.

The song received lots of hype when it was released in early 2016 after one lyric seemed to admonish pop singer Taylor Swift.

RELATED: A pissed off Taylor Swift stormed the Grammys and without saying his name told Kanye everything she had to say

After the song came out, Kanye claimed that Swift knew about it in advance, the Swift camp heavily denied it, and the pop singer made a passionate speech that many believed was aimed at West at the 2016 Grammy Awards.

At the top of the video, when West’s line about Swift is heard, the camera passes over a naked woman who looks identical to Swift as she lays naked next to Kanye West.

So yes, Kanye’s video for a song in which he says he could still have sex with Taylor Swift shows the aftermath of what Kanye West and Taylor Swift sex would look like.

After the video aired, Kanye West got on the microphone to thank his fans and his family for supporting “ideas and truth.” 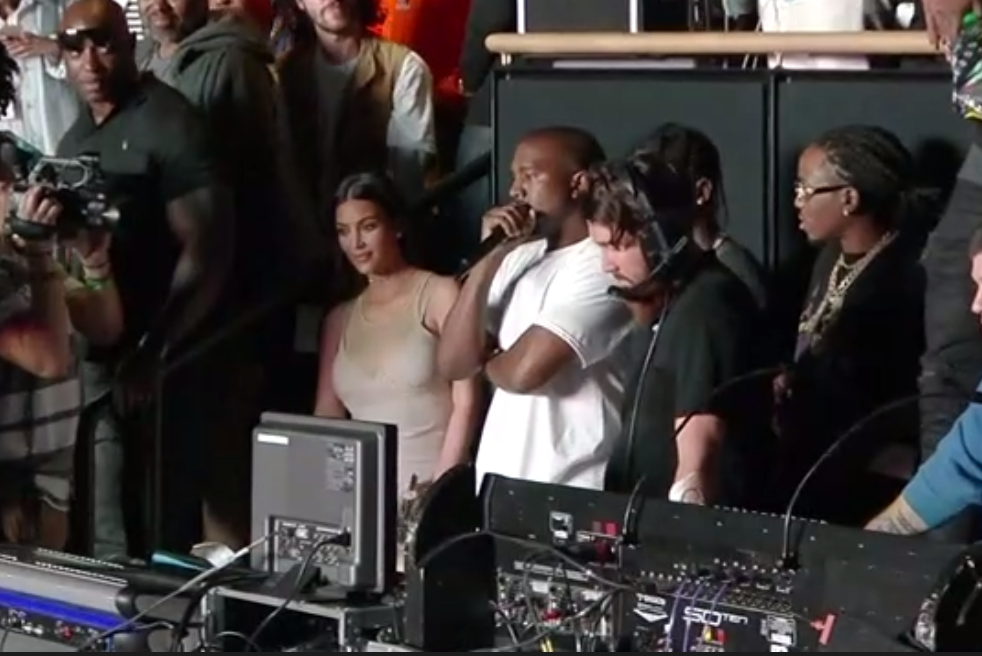 Though it is nearly 100% unlikely that it is actually Swift posing nude, it does appear other celebrities depicted in the video, such as Rihanna and Chris Brown, may actually have been there for filming.

The video then ends with a shoutout to Taylor Swift.

Kanye West's music video for his song 'Famous' gives special thanks to Taylor Swift. Was this video a shade or not? pic.twitter.com/YqMknj7AVx 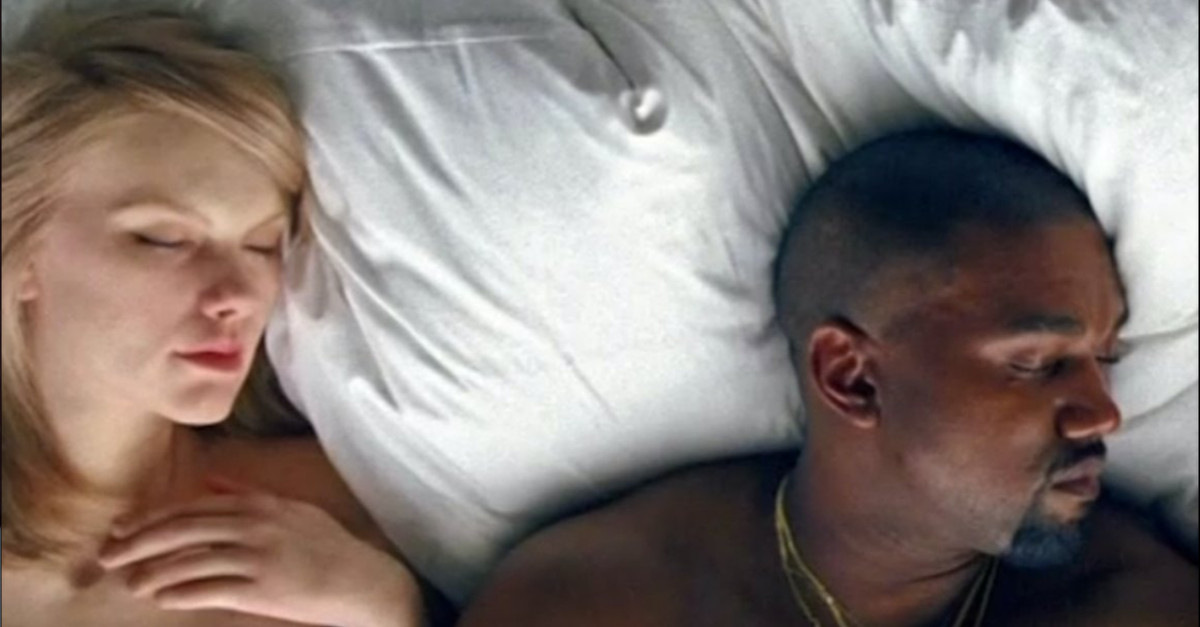