Everyone was expecting a diagnosis of a minor heart attack or even an arrhythmia when Blue County singer-songwriter Scott Reeves was rushed to the hospital by his Port Chuck bandmate Steve Burton. But, after a battery of tests, the mystery remains.

On Feb. 27, Steve had taken Scott to the emergency room after his friend arrived at his house declaring that he didn’t feel well. The two were originally headed to the Nashville airport to fly to the west coast for Port Chuck shows, but took a detour to have Scott checked out. He was immediately admitted to the hospital.

On Mar. 3, we finally heard from Scott who, after a few days of tests, had been released from the hospital. In a video on his Twitter page he says, “The doctors miraculously gave me a clean bill of health. They were stumped by all the signs and the results of the blood test, there was no reason that they shouldn’t have seen some kind of damage or blockage, but by the grace of God, nothing was there. They were completely confused.”

As much of a relief as it is that he didn’t have a heart attack, it does still leave a question of what caused the incident and if it could be prevented from happening again in the future.

For now, though, Scott and Steve are looking forward to getting back out on the road in May with Port Chuck — the rock band they’re in with fellow cast members from “General Hospital.” And, fingers crossed, Scott will be back in a Nashville writer’s room penning more hits like “Made In America” for Toby Keith or maybe even revisiting the country duo Blue County. And then there’s always his role as Noel Laughlin in CMT’s “Nashville.” 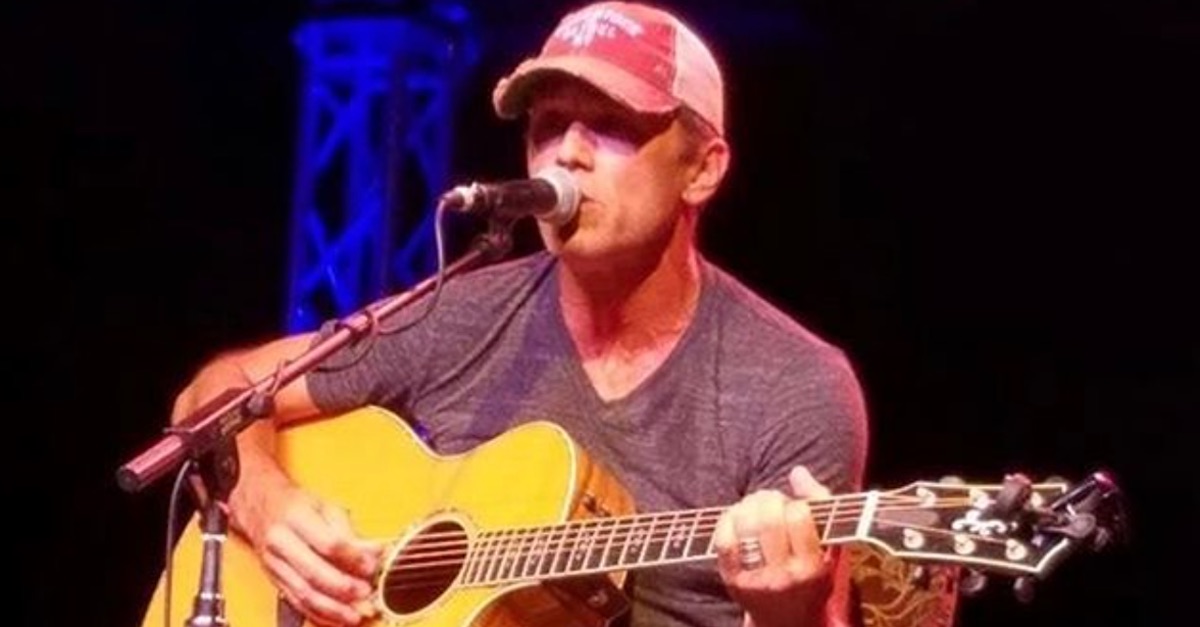