The sweet toddler just turned 2 years old on Feb. 27. So naturally, his mommy is thinking about his future.

“We’re ready to support him in whatever it is that he wants to do and be,” Carrie tells PEOPLE, “and whoever he wants to become.”

While Carrie is a country music star, and her hubs is captain of the Nashville Predators, it appears as though Isaiah is showing talent in another field of entertainment. In fact, Carrie says that her baby boy is becoming quite the funny man!

“He is a bit of a ham, and he knows it,” she says of her adorable tyke. “He knows when he’s being funny. And I’ll start laughing at something, and he’ll keep doing it.”

She continued, “He loves to sing, he loves to dance, and he loves to just be kind of a show-off. So I laugh all day, every day.”

Despite the possibility of Isaiah doing comedy when he gets older, there’s still plenty of time for him to follow in his mom and dad’s footsteps. Or perhaps he’ll go an entire different route and become a scientist, or a doctor, or maybe even a veterinarian. Regardless of his choice, Carrie says she just wants Isaiah to be “happy.”

“I want him to say, ‘I had good parents, I had a good childhood,’” says Carrie. “And, I just want him to do good things in the world.” 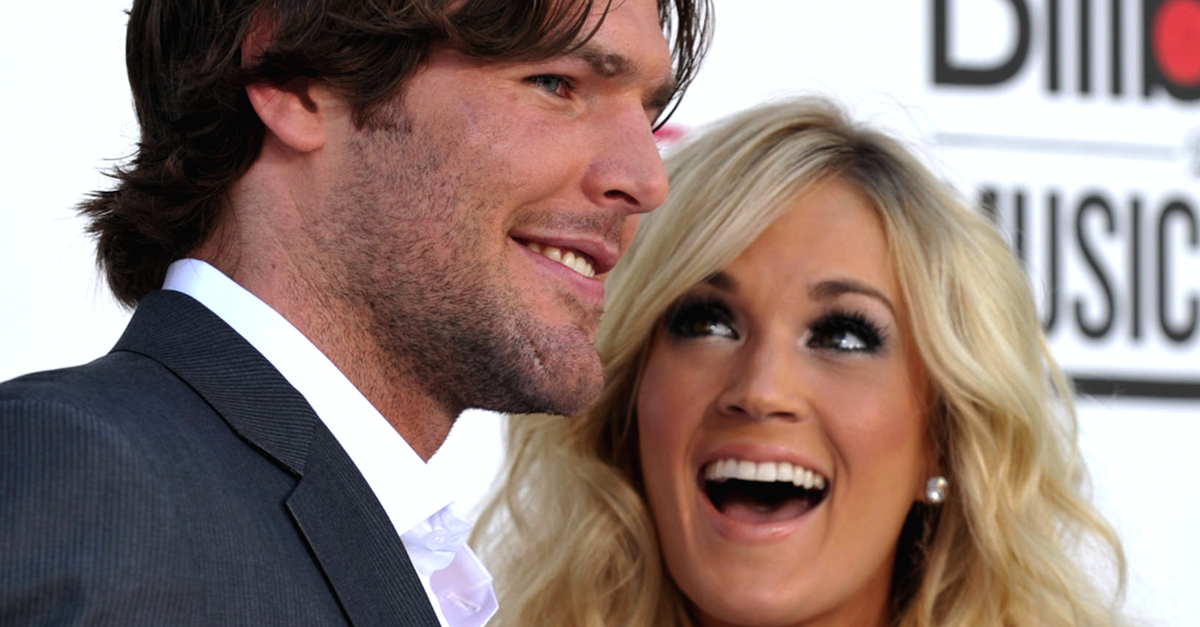