NASCAR has lost another one of its very own. Two-time NASCAR champion Sam Ard passed away on April 2. He was 78 years old.

“For many years, Sam Ard’s persona was that of a tough-as-nails racer,” NASCAR said in a statement. “No matter the track or the competition, he battled to the end. That fighter’s mentality lasted throughout his life, and far beyond the confines of a racecar. Sam battled on and off the track with the same ferocity that earned him two championships in what is today the NASCAR XFINITY Series as well as countless victories in the Late Model Sportsman Series. NASCAR extends its deepest condolences to Sam’s family and friends. He will be dearly missed, and his memory cherished.”

NASCAR fans will recall that Sam scored 22 wins until a terrifying crash at North Carolina Motor Speedway in 1994 cut his career short. During that accident, he sustained a dislocated right shoulder and serious head injuries. Yet, he didn’t let those injuries stop him, as he continued working within NASCAR, spending six years as a car owner for drivers such as Jimmy Hensley and Jeff Burton.

We send our condolences to Sam’s family, friends and fans. 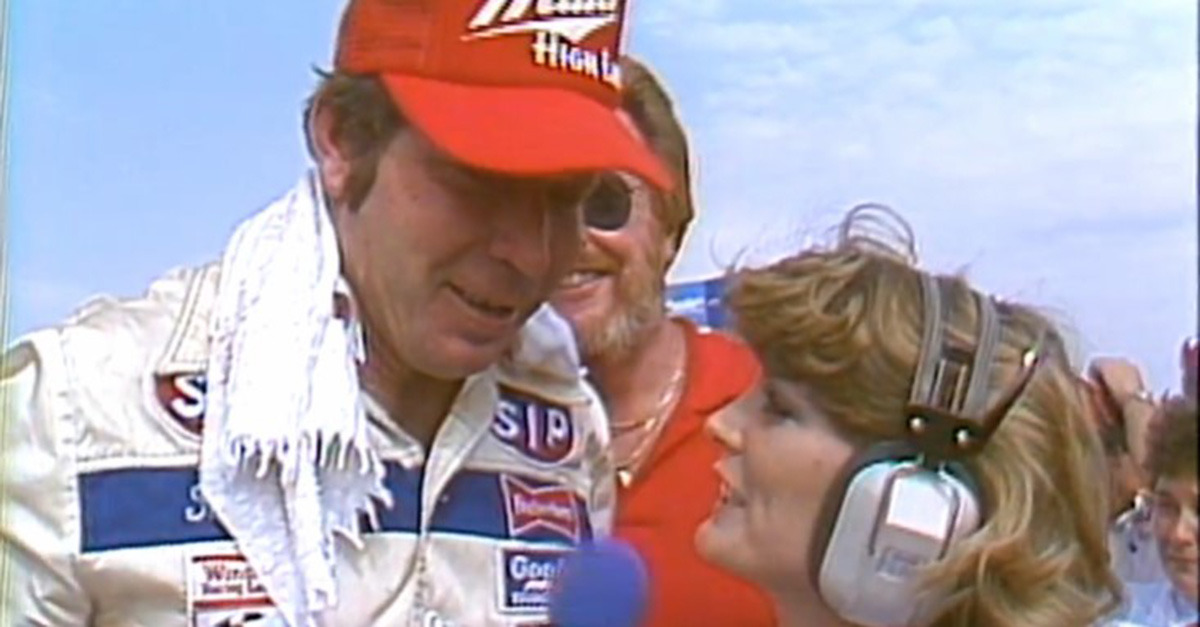