It’s a shame that this Craigslist ad has been flagged for removal, because viewing it in its original form was quite the magic carpet ride.

RELATED: A family hired movers off Craigslist but never imagined they’d do this in broad daylight

Still, we have some bits and pieces to share for your enjoyment.

This is the most absurd Craigslist ad you'll ever see: https://t.co/KxiT4GIk7A pic.twitter.com/cT2rR0k2Am

Some of the perks: “You’ll not have to pay for rent, wifi, power, cable TV [I have all 8 HBO channels] garbage service or food!”

RELATED: This Craigslist ad for a dirt bike is one hell of a sales pitch

If you have no car or bad credit, have no fear, internet man is here.

If you do not have a vehicle we can find you a good used one. If your credit is bad I can teach you how to rebuild it. If you have no credit score we can build it pretty quick… I have a pair of 2016 Atlanta Falcons season tickets. I also have 2017 season tix for both the Falcons AND Braves at their new stadiums! Did I mention I have all 8 HBO channels yet?!

And yes, you did mention that you have all eight HBO channels.

You would get your own bathroom and all he wants is a cuddle companion that he can trade massages with for a lifetime.

“I’m looking for a Girlfriend/Lifetime companion to do the following with: cuddle while watching movies, shop for groceries, cook, eat, trade massages, kiss, go to concerts, go walking, etc,” he continued.

Here’s where the requirements get even more particular.

“Probably size 14 or smaller” is best, no alcoholism or illegal drug use, no rap sheet, “decent English,” “drug, disease and drama free” and no kids from a prior relationship.

Most importantly, he revealed that he is a blue jeans and sneakers kind of guy, pro-gun but not an NRA member, a Christian but not a regular churchgoer and a guy with private investigation experience.

While perusing some of the comments at the Atlanta Journal-Constitution, we found that, to no one’s surprise, the reaction was mixed.

One person claimed to know him and said he’s a “good guy.”

Originally the man listed an email to contact him. But now that the ad is gone we’re left to ask a couple of things: would you have contacted this man after reading his ad and why is his ad gone?

Could he have already found “the one?” 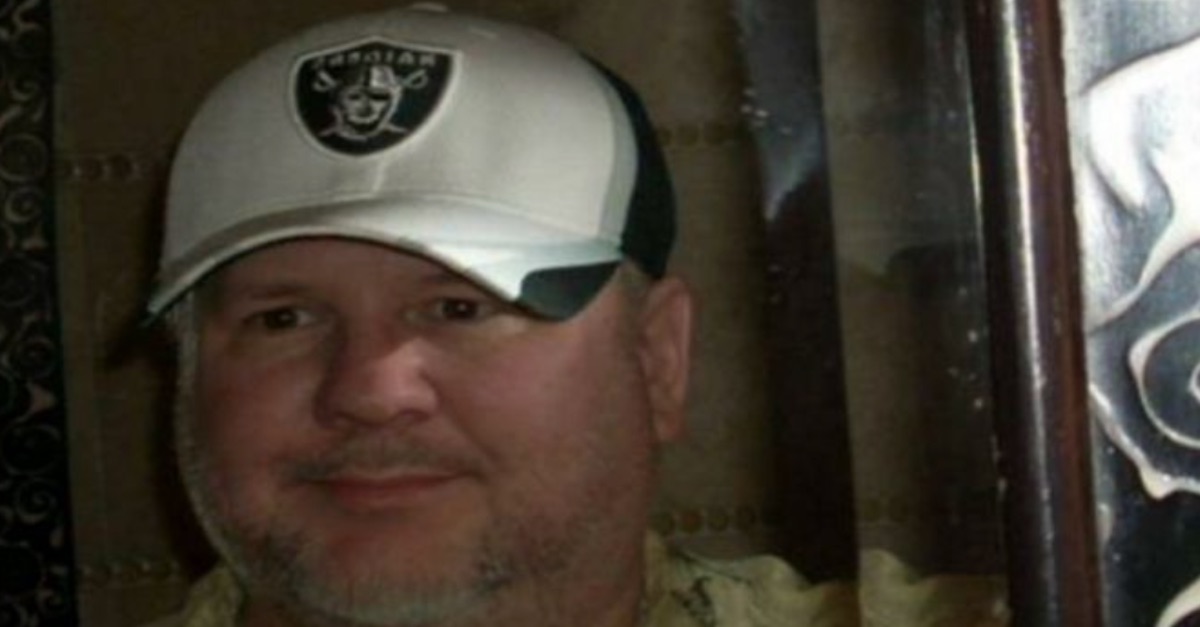