A man drove to a hospital with a knife in his back, and a woman is charged in the stabbing 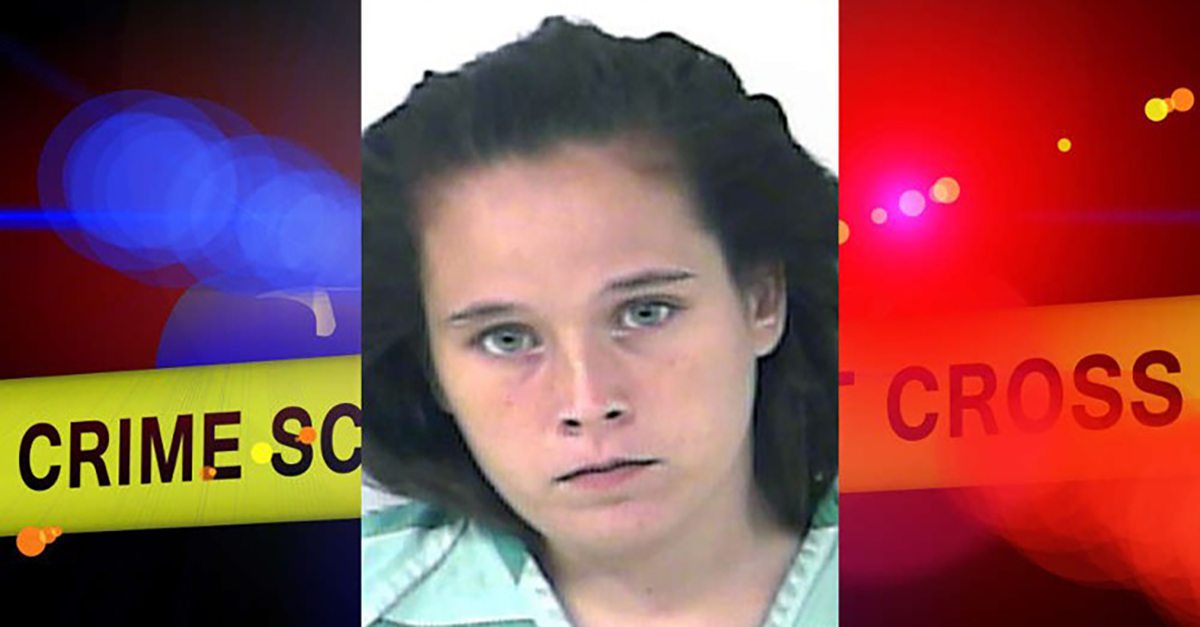 Moments after a 23-year-old Florida woman allegedly stabbed a man during an argument Thursday, her purported victim drove himself to a hospital with a knife still lodged his back, the St. Lucie County Sheriff’s Office said.

Deputies arrested Johnni Murphy of Fort Pierce, Fla., on one count of aggravated battery, alleging that she stabbed a man during an argument over social media postings and missing medication.

RELATED: North Carolina man tells 911 he thinks he stabbed his wife to death during a dream

He was treated and released, according to a sheriff’s report.

The man told deputies he argued with Murphy over Facebook postings and because he believed she had hidden his medication. The man found the medication in the bedroom and was retrieving it when Murphy stabbed him in the lower middle part of his back, the sheriff’s office said.

While being questioned, Murphy confirmed details about the argument, the report said. The report does not indicate whether she discussed the stabbing.