Gloria Allred, a high-profile, Los Angeles-based, self-proclaimed feminist attorney, will hold a press conference on Tuesday at 11:30 a.m. PST in order for a woman who has accused President-elect Donald Trump of inappropriate sexual conduct to come forward and file a lawsuit against him.

RELATED: Love him or hate him, it’s time for everyone to grow up and work with Donald Trump

Shortly before Election Day, several women publicly accused Trump of inappropriate sexual conduct that occurred over the past few decades, with most coming forward after an audio tape of the President-elect seemingly joking about sexual assault was released. Trump has maintained that all of the allegations are false, even threatening to file his own lawsuits against some of his accusers.

According to a statement shared online by Business Insider’s Allan Smith, one of the accusers will hold a news conference “with her attorney Gloria Allred to announce the filing of a lawsuit today against President Elect Trump.”

From Gloria Allred: a Trump accuser is holding a PC at 2:30 EST to announce the filing of a lawsuit against the president-elect pic.twitter.com/8CJCIOd2MR

While it’s not clear which accuser will file the lawsuit, Allred has stated in the past that she represents at least three of Trump’s accusers, including former “The Apprentice” contestant Summer Zervos, adult film performer Jessica Drake, and former Miss USA contestant Temple Taggart.

RELATED: All of the Election 2016 hysteria just collected in one place under this Trump tweet 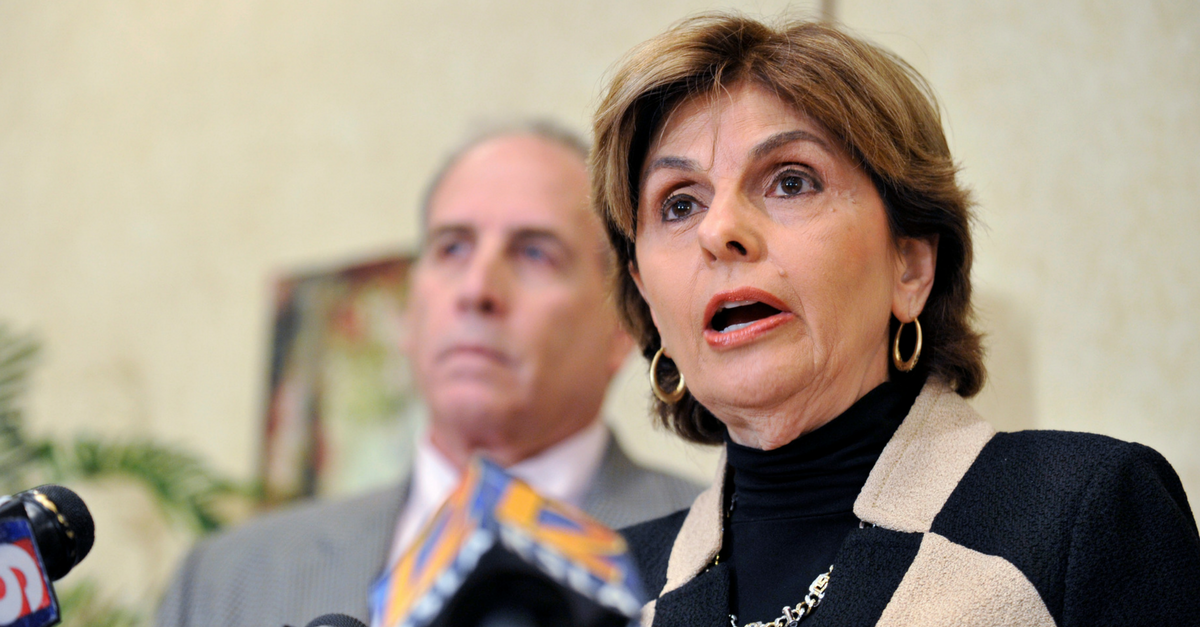