Unfortunately, he didn’t get his wish, because 2016 has been one of Blake’s best years yet, both professionally and personally.

Rolling into 2016 with a brand-new relationship with Gwen Stefani and a brand-new No. 1 single, “Gonna,” the Oklahoma native and his team capitalized on his recent success and, instead of laying low after his tumultuous 2015, opted to release new music and move full steam ahead. That move paid off with another No. 1 single, “Came Here to Forget,” from his 10th studio album, “If I’m Honest.” The album came out in early spring, debuted at No. 1 on the Billboard Country Albums chart, and was certified Gold just three months after its release. “If I’m Honest” also boasted three songs co-written by Blake — “Friends” written for “The Angry Birds Movie;” the inspiring “Saviour’s Shadow;” and “Go Ahead and Break My Heart,” which found him collaborating in the writer’s room with his lady, Gwen. The album also included the Top 10 single “She’s Got a Way with Words” that had tongues wagging over the implication that it was about ex-wife Miranda Lambert, although Blake wasn’t a writer on the song.

RELATED: Vote for Blake Shelton as “Male Artist of the Year” at RareCountryAwards.com

Besides the certified-Gold album, Blake added a little more hardware to his collection when he earned his first People’s Choice Awards trophy for favorite male vocalist.

With all of this great new music and a nod from the mainstream pop culture awards show, it made sense that the country superstar would hit the road to take the music to his adoring fans. With newcomer Chris Janson (“Buy Me a Boat”) taking the first half of the tour and Blake’s “The Voice” protege RaeLynn finishing the tour up, audiences were treated to a full night of music… especially when Gwen surprised them to perform with her fella at several of the stops.

As much as we all love Blake’s music, his loyal fans and social media followers know that’s just the tip of this superstar’s appeal. His laser sharp wit and engaging personality have made him a favorite for movie and TV, and 2016 found him adding another film to his resume, “The Angry Birds Movie.” He wrapped his five-year stint as a co-host on the ACM Awards, but did take on the 2016 Kid’s Choice Awards as an emcee. And most recently, he began his 11th season of the hit reality series “The Voice.”

We can’t wait to see what’s next Blake. 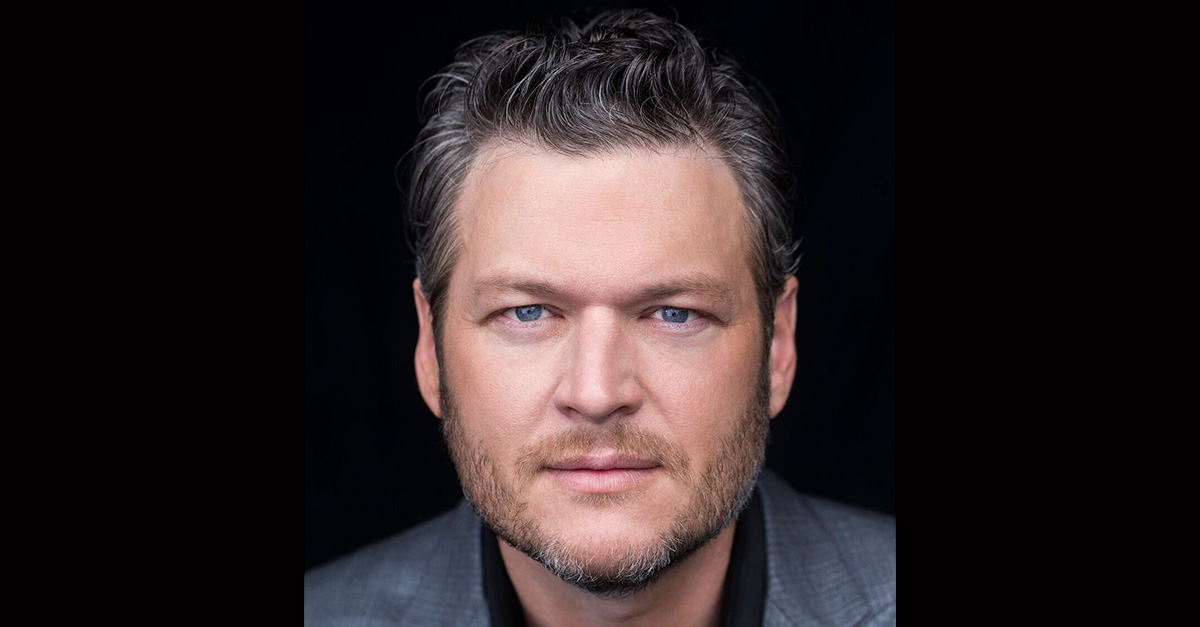