“See ya at rehab,” the sign outside Jimmy’s Ice House teased patrons under its announcement that the bar is shuttering its doors.

Jimmy’s celebrated one last night of drinking on Friday, closing its doors forever.

Open 75 years in Houston’s Heights neighborhood, the bar started as a grocery store. When owner Jimmie Murray started selling beer a few years later, he kept his grocery store hours, meaning that graveyard workers could stop in for a drink after work in the early morning hours when most bars remained closed.

Bar patron Pete Little described Jimmy’s as a place where people from all walks of life gathered to share drinks in one of the few places in the Heights where they could do so during the period when the neighborhood was dry.

The bar stayed in the Murray family until 2003, when new owners took over. After fourteen years of maintaining Murray’s legacy, those new owners are ready to bring a new concept to the Heights.

RELATED: After rumors that Whataburger will be closing down, the truth emerges

Jimmy’s Ice House may be closing down, but patrons won’t have to look too far for their next drinking hole. The current owners are remodeling the building.

The site will reopen in the near future, and this time it will sell liquor. 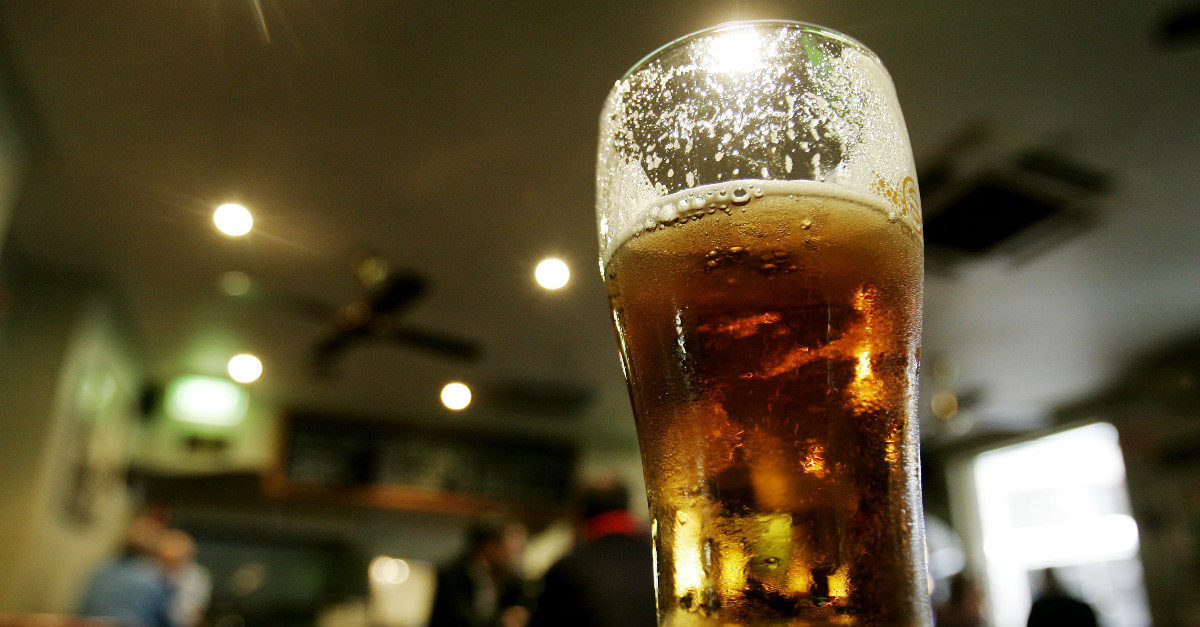