A Fiesta Mart near the Addicks Reservoir and Highway 6 was particularly hard-hit.

So were a number of grocery stores scattered around the Houston area, post-Harvey.

While H-E-B, Kroger and others were lucky–and quick to reopen their stores–a handful of supermarkets, located throughout nine communities, are experiencing delays.

The Houston Food Bank identified at least nine areas that will require extra donations before stores are reopened. They include: east Houston, Baytown, Channelview, Kingwood, Cypress, Pasadena and Richmond.

RELATED: This guy is NOT allowed to look at the HEB “hoochies,” but you can (if you can find them)
Meanwhile, Fiesta Mart hopes to reopen at least two of its three closed stores. Unfortunately, there’s no timetable as to when the Addicks-adjacent location will reopen. 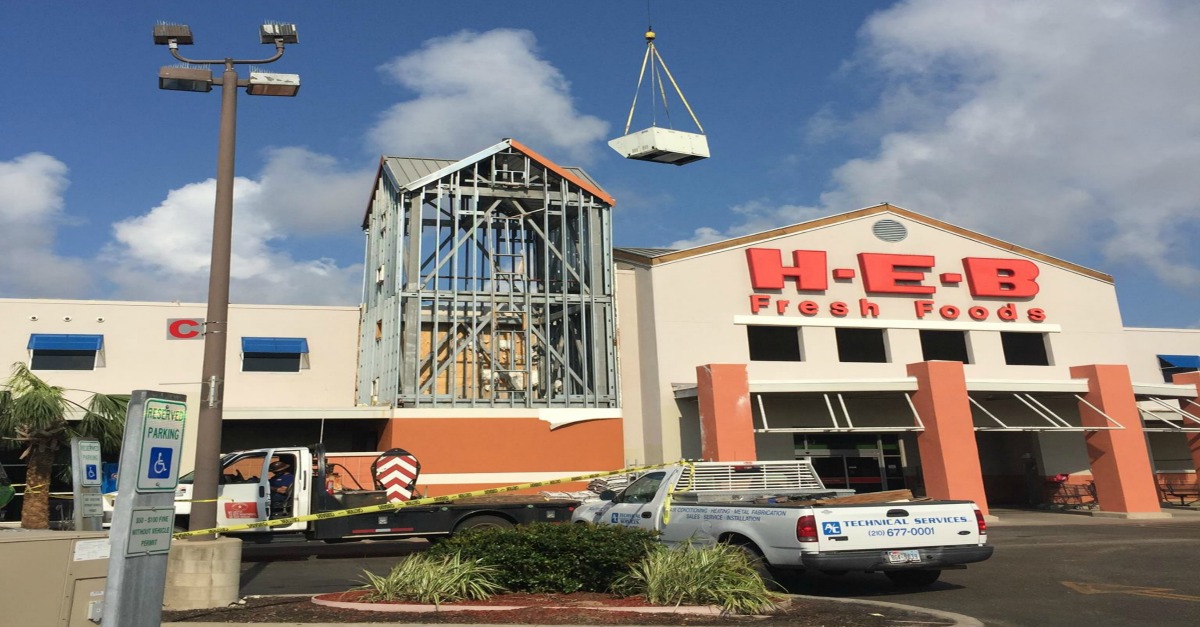