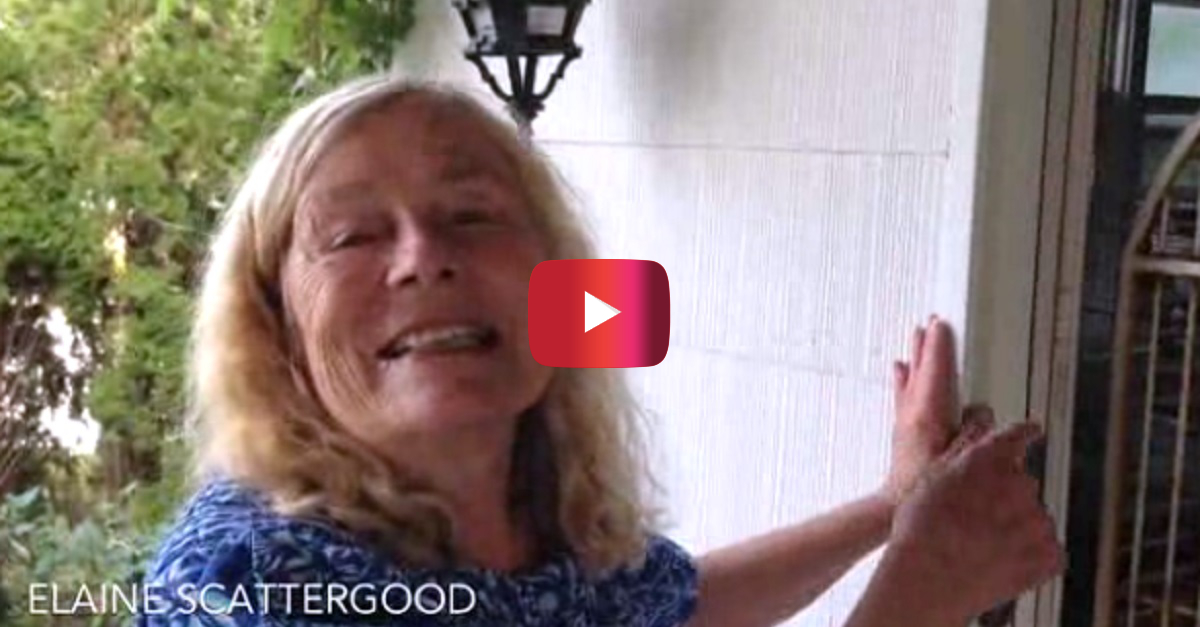 A woman from Avalon, N.J. with a couple of colorful pets has had a run-in with the law after an anonymous neighbor complained about her chatty parrots, Edmund and Arthur.

Elaine Scattergood, who is in her seventies, has been quite scatterbrained since a neighbor complained about her talkative birds to the police, a complaint that resulted in a noise violation citation.

Scattergood was told by Judge George Neidig, Press of Atlantic City reported, that the charge would be held for 90 days if no more complaints were reported.

Right now, Scattergood doesn’t feel great about all of this, especially because her birds are quite loved by most of her neighbors and passers-by.

?I wanted a definite ?not guilty? plea,? Sshe said. ?I don?t feel good about this at all.?

?The reason I like to have Edmund and Arthur on the porch is because people like them,? she said. ?They say ?hello? to the birds and the birds say ?hello? back. Now it?s all stopped due to this humbug.”

Scattergood could face a $500 fine, plus court costs, if her birds mouth off again.

If anything, some decent wordplay has popped up as a result of the situation, such as “Polly want a ticket?” and “Avalon parrots run afoul of noise ordinance,” emphasis on afoul.