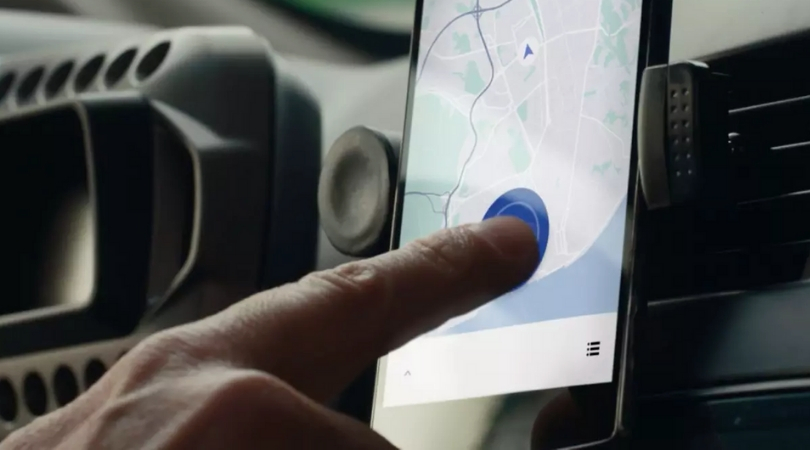 DETROIT (AP) — Nearly eight months after one of its autonomous test vehicles hit and killed an Arizona pedestrian, Uber wants to resume testing on public roads.

The company has filed an application with the Pennsylvania Department of Transportation to test in Pittsburgh, and it has issued a lengthy safety report pledging to put two human backup drivers in each vehicle and take a raft of other precautions to make the vehicles safe.

Company officials acknowledge they have a long way to go to regain public trust after the March 18 crash in Tempe, Arizona, that killed Elaine Herzberg, 49, as she crossed a darkened road outside the lines of a crosswalk.

Police said Uber’s backup driver in the autonomous Volvo SUV was streaming the television show “The Voice” on her phone and looking downward before crash. The National Transportation Safety Board said the autonomous driving system on the Volvo spotted Herzberg about six seconds before hitting her, but did not stop because the system used to automatically apply brakes in potentially dangerous situations had been disabled. A Volvo emergency braking system also had been turned off.

“Our goal is to really work to regain that trust and to work to help move the entire industry forward,” Noah Noah Zych, Uber’s head of system safety for self-driving cars, said in an interview. “We think the right thing to do is to be open and transparent about the things that we are doing.”

Among the other precautions Uber will take are keeping the autonomous vehicle system engaged at all times and activating the Volvo’s automatic emergency braking system as a backup.

In addition, Uber is requiring more technical training and expertise of employees sitting behind the wheel of the vehicles, calling them “mission specialists,” according to a 70-page safety report the company released Friday.

The report comes after the ride-hailing company shut down autonomous vehicle testing to do an internal review of its safety procedures, as well as an outside review by risk management firm LeClairRyan.

The company said it is focused on restarting tests in Pittsburgh, where it has an autonomous vehicle development center. Later it will discuss resumption in Arizona, California and Toronto, Ontario, its other test sites. Arizona suspended the company’s permission to test after the crash.

Herzberg’s death was the first involving a fully autonomous vehicle, raising questions about the safety of computer-controlled cars being built by Uber and dozens of other companies, including Google spin-off Waymo.

Uber took the first step toward resuming tests in Pittsburgh back in July when it put vehicles on the road with safety modifications and additional driver training. But the cars were not free of human control, nor did they respond to ride-hailing calls.

“We are engaging with the city, with the officials, and are very eager, I think, to ensure that we make a return to the road in self-driving mode in consultation and close partnership with them,” said Miriam Chaum, head of public policy for Uber’s self-driving vehicles.

The company also promised in its reports that it would reduce the time delay between when its autonomous vehicle sensors spot a person or object and action is taken by its computer system. Uber said it improved its performance of its system so it can better predict what a person, vehicle or other object will do as the autonomous vehicle approaches. “We are now able to detect objects and actors sooner and execute safe reactions faster,” the company said in a report.

Backup drivers will now be interviewed about safety before they’re hired. They’ll also be monitored by a camera in real time to ensure they’re paying attention, Zych said. The company, he said, did a lot of work to make sure the Volvo braking system could operate at the same time as the Uber self-driving system.

Although Uber has announced a partnership with Toyota to develop autonomous vehicles, only Uber’s system would be active in Pittsburgh, Zych said. The company, he said, wants to resume testing in a “responsible manner,” and is not looking at carrying passengers with autonomous vehicles at this point. If approved, the company would start slowly in Pittsburgh with a small number of vehicles, Zych said.

In the Tempe crash, police wrote in a report that the driver, Rafaela Vasquez, had been streaming the musical talent show via Hulu in the 43 minutes before Herzberg was killed. The report said the crash wouldn’t have happened had the driver not been distracted.

Tempe police are looking at a vehicular manslaughter charge in the crash, according to a March 19 affidavit filed to get a search warrant for audio, video and data stored in the Uber SUV. A prosecutor has yet to make a decision in the case.