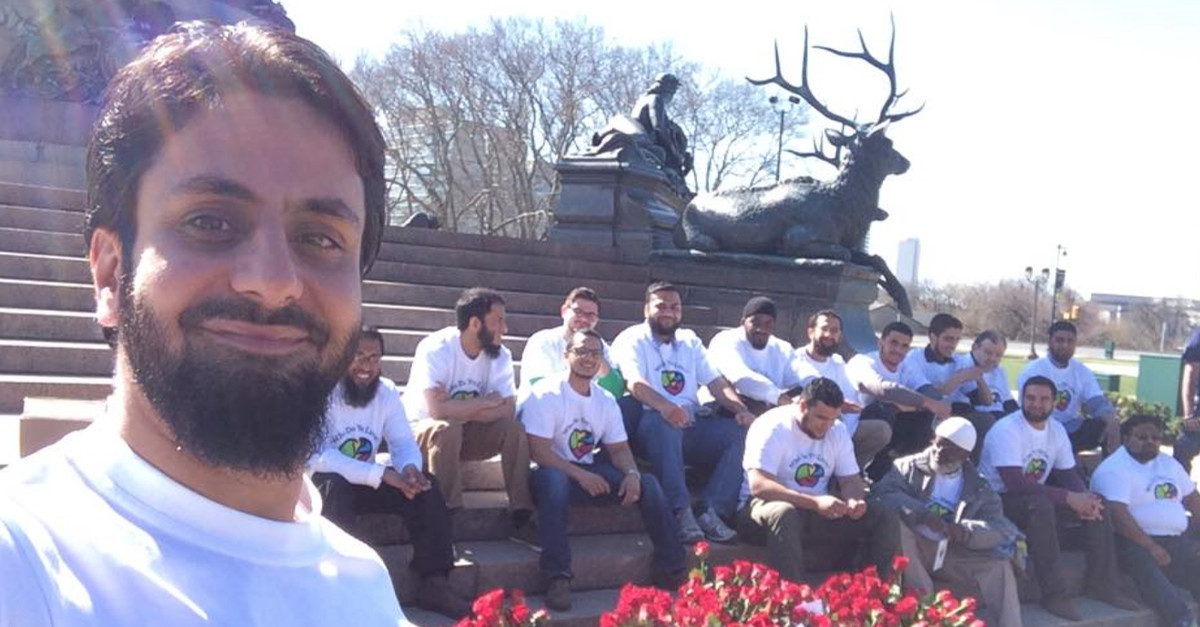 Several notable Americans have been caught up in the release of hacked data from affair-seeking website Ashley Madison, including Josh Duggar, a YouTube vlogger and a Louisiana GOP official.

Abroad, a prominent Islamist preacher in London is denying he used the site, and claims someone stole his information to set up an account. The Daily Express reports it’s unknown if the account set up for Hamza Andreas Tzortzis is in fact genuine or not. Ashley Madison does not verify emails.

Inquisitr reports Tzortzis posted a lengthy denial on Facebook, since deleted and archived by a Reddit user.

“I’m trying to find answers to why someone would do this, and what they intended, as they seemed to have profiled me well and attempted to not be explicit about my identity,” he wrote. “This was done to maybe expose me in the futyre by being deliberate [sic] discrete, who knows. Additionally, they obviously did not predict the leak.”

Tzortzis said he has reported the impersonation to police.

The preacher has made controversial statements in the past, advocating the punishment of people who do not convert to Islam and claiming beheading is painless, both statements for which he later apologized. He also was once affiliated with a political party that advocated the establishment of an Islamic caliphate.