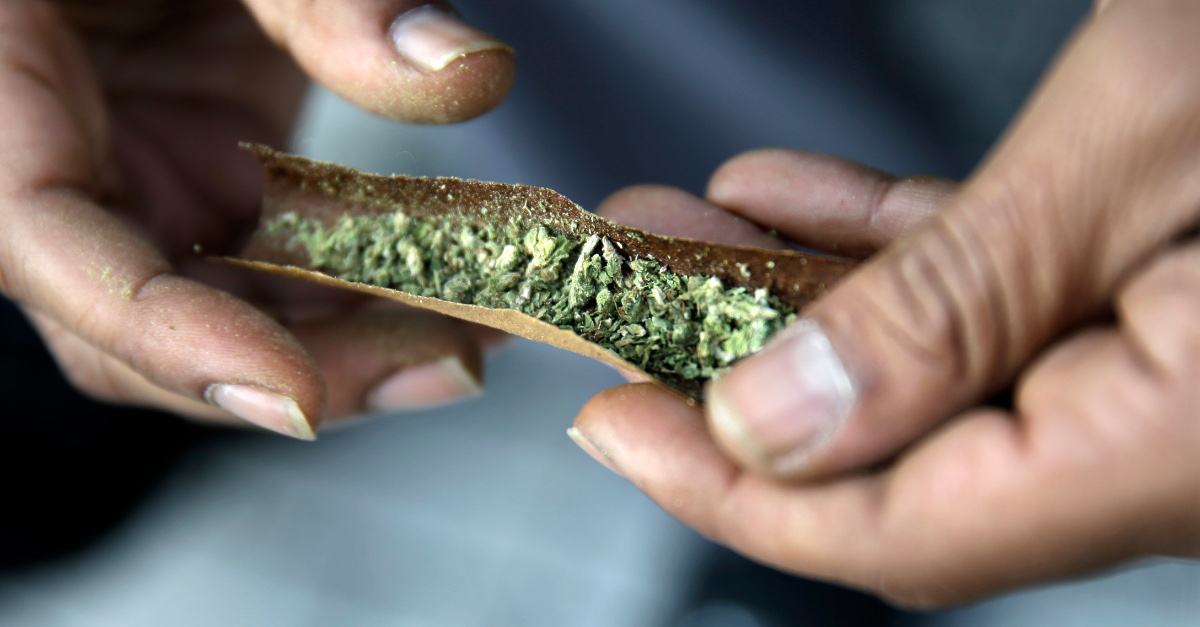 Police in Indonesia got 3 tons of marijuana off the street then, inadvertently, put it all back on.

Police also destroyed confiscated ecstacy and crystal meth, but it’s unclear how those drugs were disposed of, or if they were included in this incident.