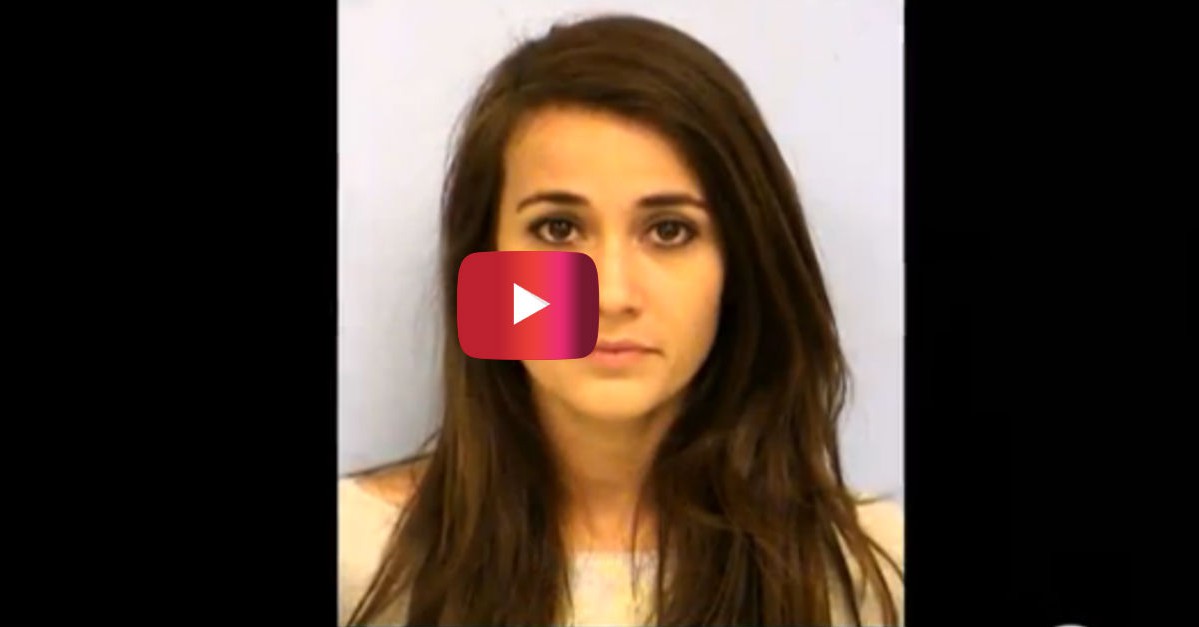 Last week, Haeli Way, a 28-year-old math teacher, was charged with with two counts of conducting an improper relationship between educator and student for alleged sexual relationships with two of her 17-year-old students.

Now, court documents allege Way tried to keep the relationships secret. At one point, she allegedly instructed one of the victims how to erase their conversations.

?Delete our convo (sic) from Instagram please and don?t let anyone get a hold of ur (sic) phone,? she allegedly texted the victim.

And more details have come out. One victim allegedly told police he had sex with Wey more than 10 times but stopped the relationship after he heard a rumor that she went on a hike with the second alleged victim. The second victim said Wey invited him on a hike, which lasted about two hours, before they allegedly went to a secluded area and had sexual contact.