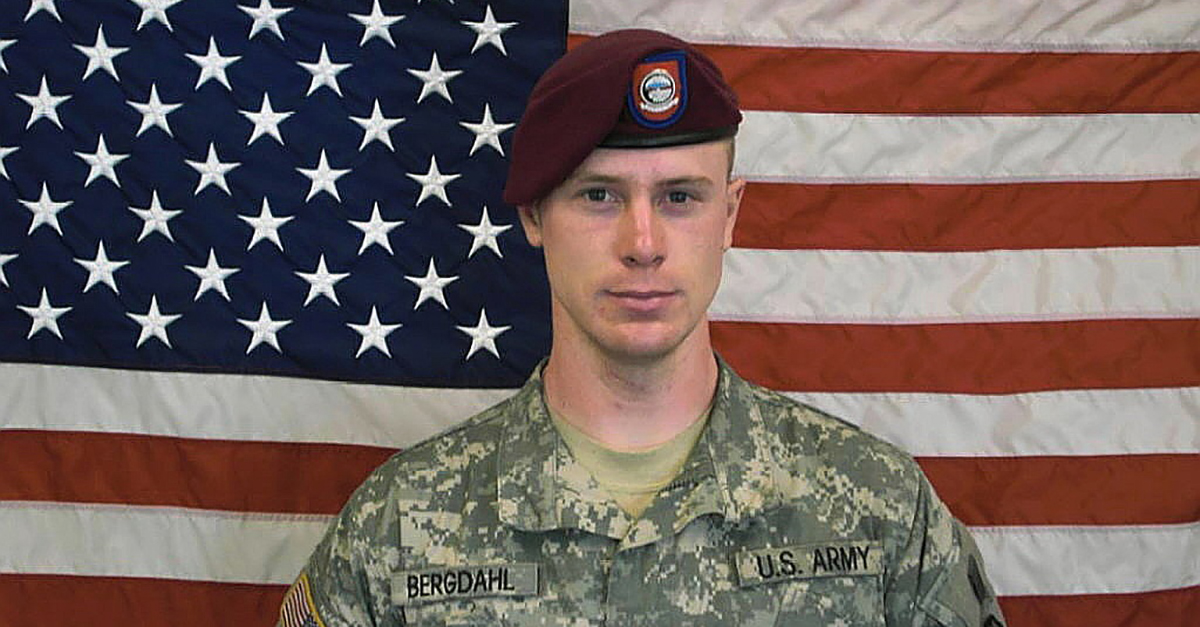 RALEIGH, N.C. (AP) — President Donald Trump’s scathing criticism of Army Sgt. Bowe Bergdahl will prevent the soldier from getting a fair trial on charges he endangered comrades by walking off his post in Afghanistan, Bergdahl’s attorneys said Friday.

In a motion filed shortly after Trump was sworn in, defense lawyers asked a military judge to dismiss the charges against Bergdahl and argued the Republican violated his due process rights and military law against unlawful command influence.

Trump’s negative comments about Bergdahl, including calling him a traitor, take on new importance now that he is commander in chief. Defense attorneys argue that potential military jurors may feel obligated to agree with their new leader. They prepared a video exhibit of Trump’s criticism.

Defense attorneys write: “the president, as commander in chief, wields great power over the careers of officers and his opinions are necessarily entitled to respect by all military personnel, whether or not they voted for him.”

The defense motion notes more than 40 instances of Trump’s criticism at public appearances and in media interviews.

RELATED: Will Julian Assange fulfill his promise to turn himself in now that Chelsea Manning’s sentence has been commuted?

There is precedent for a military judge to decide a president’s comments have tainted a prosecution. In 2013, a Navy judge cited comments by then-President Barack Obama when he said two defendants in sexual assault cases couldn’t be punitively discharged if they were found guilty because of Obama’s public comments about cracking down on sexual assault.

Bergdahl’s trial is scheduled for April at Fort Bragg on charges of desertion and misbehavior before the enemy. The latter carries a maximum penalty of life in prison.

Bergdahl, who is from Idaho, has said he walked off his post in 2009 to cause an alarm and draw attention to what he saw as problems with his unit.

He was held captive by the Taliban and its allies for five years. The Obama administration’s decision in May 2014 to exchange Bergdahl for five Taliban prisoners prompted some Republicans to accuse Obama of jeopardizing the nation’s safety.

Trump said repeatedly while campaigning that Bergdahl is a traitor.

“Remember the old days? A deserter, what happened?” he said in July before pantomiming pulling a trigger and adding: “Bang.”