A hit-and-run left him dying in the street, but cameras caught something even more horrible 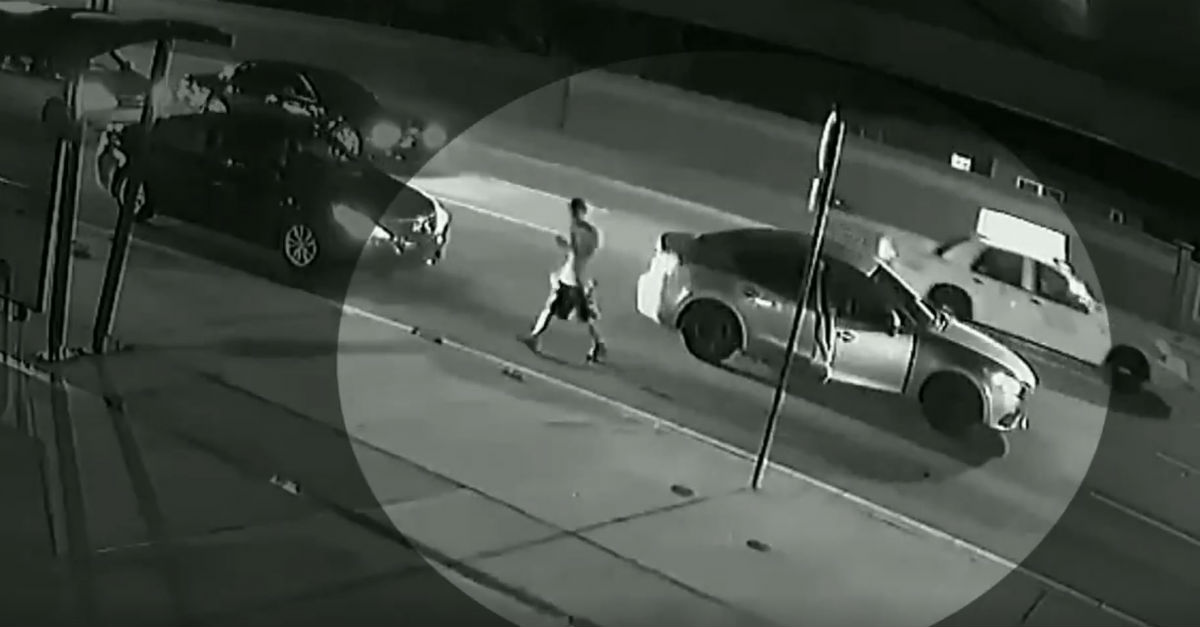 Florida police are searching for a suspect who they say stole the belongings of a pedestrian who lay dying in the street.

Can you ID? As pedestrian struck on Semoran 10/15 @ 9pm lay in the road & died, this man stole his belongings. Call @Crimeline 800-423-TIPS pic.twitter.com/GLWnZafBWA

The incident occurred on Oct. 15, around 9 p.m., near Orlando where the victim was struck by a car. He was still in the street when the suspect pulled his car to the side of the curb and grabbed the deceased’s belongings. Police spokeswoman Michelle Guido told the Orlando Sentinel that the theft also made it difficult for authorities to identify the body of the deceased and added, “This person went out of his way to take something that didn?t belong to him as others were stopping to render aid to a dying man.”

RELATED: Several pharmacy robberies are stumping police, and there are signs to suggest the crimes are related

The victim’s name has not yet been released since officers haven’t notified his family of his death. Authorities also declined to comment on the drivers involved in the crash. The department is seeking the public’s help in identifying the suspect; he’s described as wearing a light T-shirt, dark athletic shorts and tennis shoes. It is unknown at this time if there were any eyewitnesses at the scene.