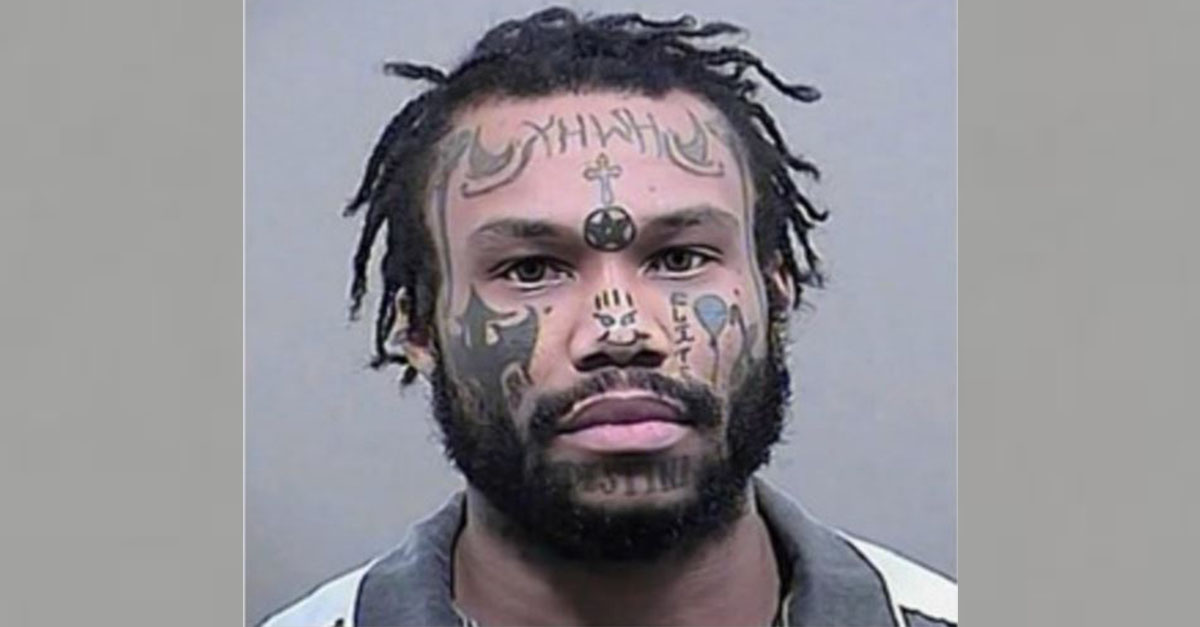 Thirty-two-year-old Antoine Petty is no stranger to stupid decisions — he’s got a face full of tattoos to prove it. But on Tuesday, he pleaded guilty to a downright disturbing allegation: the murder of his 2-month-old son. Police say that the Maryland man punched his infant child to death, then left him in the back of the hearse that he was driving for an entire day, WJLA reported.

RELATED: Police say a Tennessee bride pulled a gun on her groom just a few hours after she said “I do”

Authorities claim that Petty became enraged when his son wouldn’t stop crying, and so he punched him several times, killing the infant. In graphic terms, court documents detail how Petty beat his son until blood flowed from the child’s nose and mouth. He and the child’s mother, 24-year-old Geneice Petty, then drove to a nearby high school, where they buried the infant in a shallow grave on Sept. 22, 2016.

RELATED: A driver crashed into their home, but, even though a Houston family lost everything, he walks free today

The parents eventually led police to the area where they hid the body. Antoine could get 40 years behind bars after he pleaded guilty to a charge of child abuse causing death. His lawyers did not enter a plea deal, and prosecutors say that they’re going to push for the lengthiest possible sentence. Geneice will appear in court later this year to face an involuntary manslaughter charge for her role in the incident.