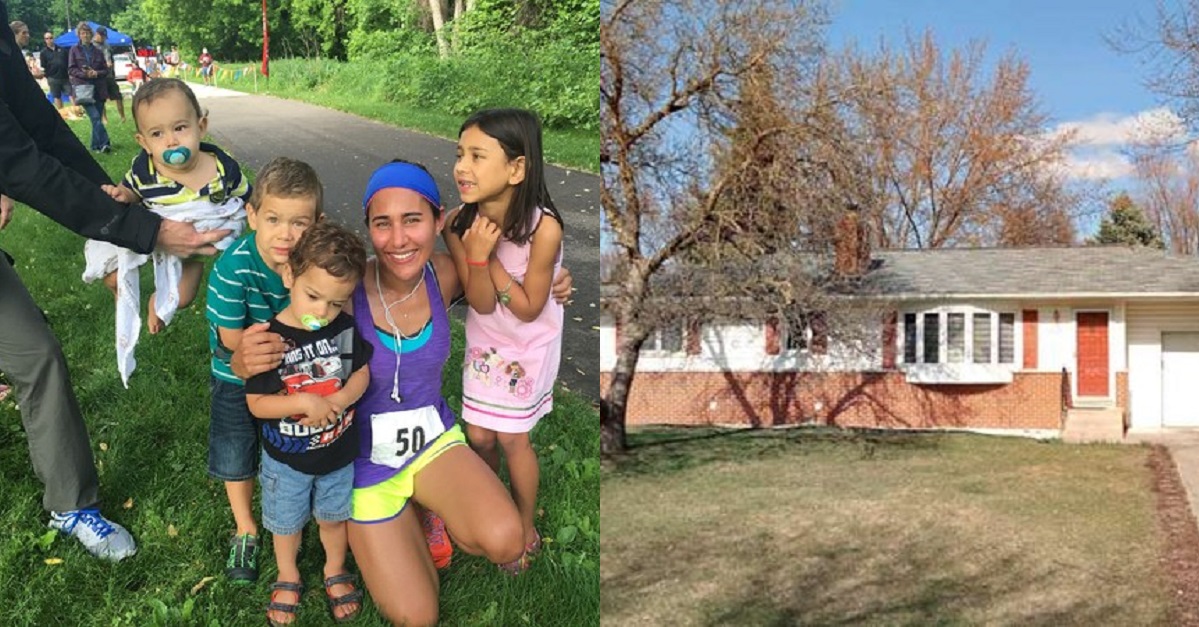 A Minnesota woman has been convicted on first-degree assault charges in the “severe and permanent brain damage” of a 13-month-old child in her care.

Mariel Grimm is an unlicensed in-home daycare provider and a mother of four. The child was found “stiff” and “unresponsive” on the morning of Sept. 22, 2016, according to court papers.

A doctor’s opinion cited by the prosecution says the child’s injuries were consistent with being “shaken or thrown.” That doctor also said there was “no medical cause” that could have led to the brain injury, adding that the severity of it — bleeding on the brain associated with an automobile accident, for example, or being shaken or thrown — ruled out other children in Grimm’s care.

As Grimm was the only adult in the home and had custody of the unnamed child, the StarTribune reports that Dakota County prosecutors charged Grimm with the child’s injuries. There were no witnesses to what prosecutors described.

Grimm and her family have maintained her innocence since the arrest and say the child suffered a seizure. Defense attorney Marc Kurzman said Grimm passed psychiatric tests that showed no tendencies toward harming a child in that manner. The mother of the child also allegedly told Grimm that the child had fallen the day before being brought to Grimm’s care.

Kurzman also pointed to the safety of Grimm’s own children and that other families requested that Grimm continue looking after their children. While they were barred from being entered as evidence, polygraph (lie detector) tests also, allegedly, indicated Grimm’s innocence.

Grimm’s family and defense also pointed to the doctor whose opinion largely decided whether or not to bring charges against her in the first place. They say he’s named in this Fox9 report about doctors frequently, and tragically, misdiagnosing “shaken baby syndrome.”

An update posted after the decision says:

Yesterday once again did not catch God by surprise. And we know all things will work together for our good. Though we cannot see how this injustice is of any good, we trust that God’s plan is better and will bring more joy than our plan.

Please pray that the Lord will give us strength to continue to speak his words with all boldness and to have peace in the storm.

A Facebook post offers a lengthy statement from Grimm’s sister-in-law in which she says “the cops didn’t do their job (didn’t test evidence they collected, didn’t take photos of a potential crime scene, etc),” and “the state paid treating doctors to pronounce things outside of their specialty.”

One of Mariel's sisters-in-law wrote this today and gave me permission to share. It's a very good summary of the past…

RELATED: Georgia’s new campus concealed carry law has some asking if guns and alcohol-heavy situations are a good idea

Grimm’s sister-in-law also says Grimm’s case unfolded in this way because of her race: “If you don’t think racism exists here, I can recite the state’s opening argument for you…”

Grimm will be sentenced Sept. 29.

One of Mariel's sisters-in-law wrote this today and gave me permission to share. It's a very good summary of the past…