This guy threw a lonely BYOB party, but unfortunately even he wasn’t invited, say police 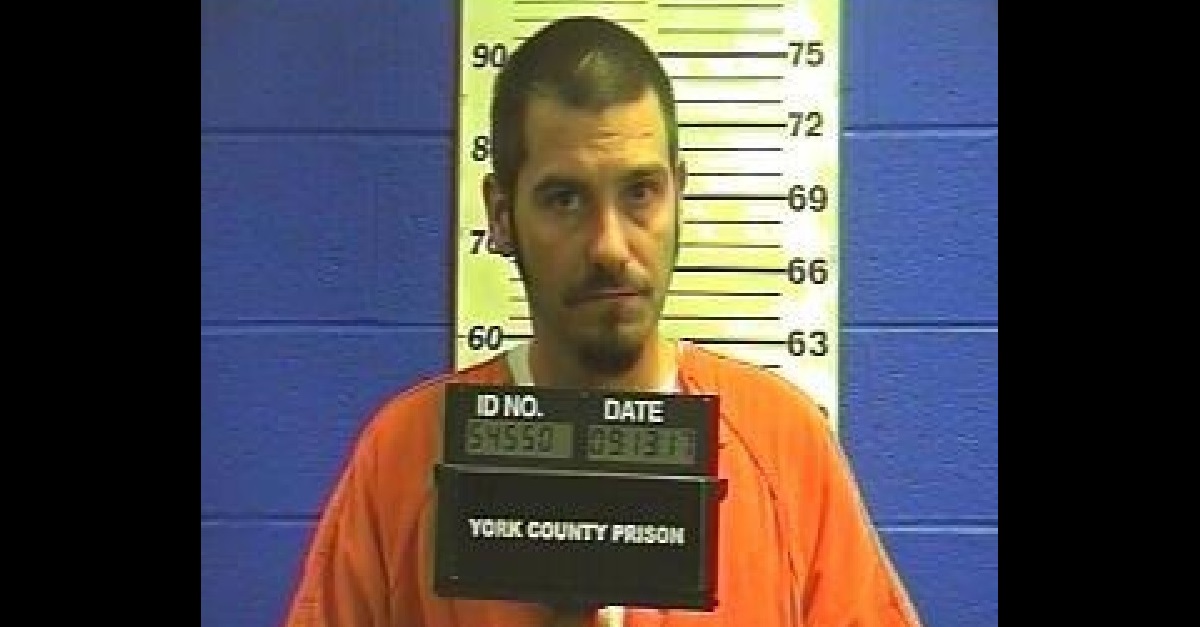 A Pennsylvania man was arrested for trespassing after he reportedly broke into a woman’s home, carrying two 12-packs of beer, and sat down for a drink.

Police in Stewartstown, Pennsylvania arrested 39-year-old Sean Haller on September 12 after he allegedly entered numerous apartments without permission. A witness at the scene explained that Haller was drunkenly wandering through the apartment complex. When the authorities arrived, they found him hunched over a table in the apartment. Earlier in the day, he reportedly broke into another apartment, also with two 12-packs, Fox 43 reports.

RELATED: Police nab a wanted bank robber who was disguised as a surgeon

While officers detained the suspect, they spoke to other witnesses at the scene. One woman claimed that she recognized him from an earlier incident when he trekked through a local playground, wearing a mask and scaring children. The tenant in the first apartment that Haller targeted said that she knew him but did not disclose the nature of their relationship.

When police searched him, they found three Xanax pills in his possession. Haller was booked in the York County jail and charged with a litany of offenses, including criminal trespass, defiant trespass, illegal possession of a prescription drug, disorderly conduct and public drunkenness. His preliminary hearing is scheduled for November 1.