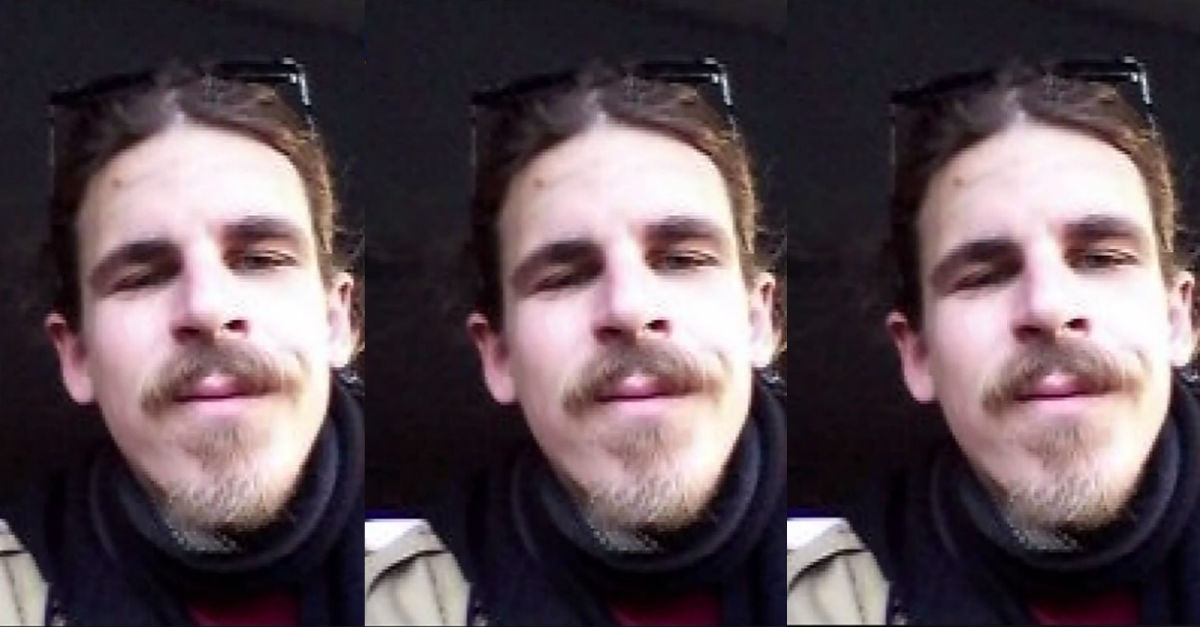 Eric Clanton, former philospohy professor at Diablo Valley College in Pleasant Hill, Calif, has been arrested for allegedly assaulting a Trump supporter with a bike lock.

Police have assessed video and pictures of a violent demonstration between Trump supporters and counterprotesters called “Patriot Day,” reports KCBS News. Just of the several assaults that led to Clanton’s arrest is featured below:

RELATED: A Democratic operative was arrested for the disturbing content police found on his computer

“You?re swinging a small metal object that can absolutely cause traumatic injuries,” Berkeley Police Lt. Kevin Schofield said of the bike lock. Clanton’s assault quickly became a priority to the department. Homicide detectives were assigned to help discover his identity.

Clanton is currently being held in the Berkeley city jail for assault with a non-firearm deadly weapon. His bail has been set at $200,000.

RELATED: Teacher that yanked off a little girl?s hijab finds out his fate