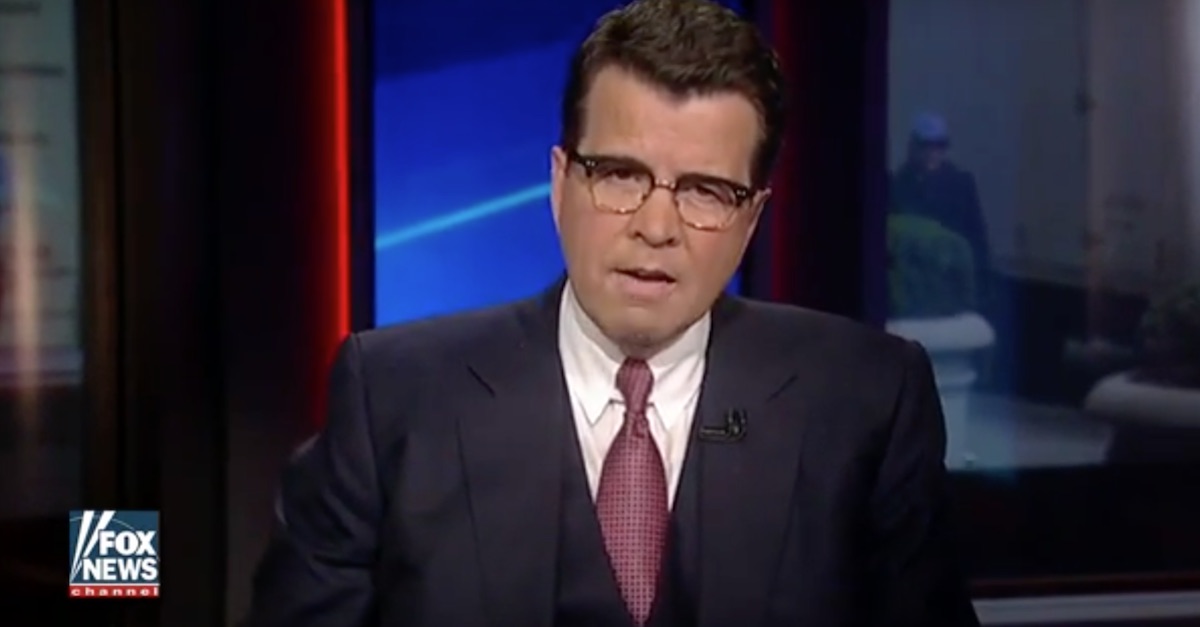 Cavuto reacted on Thursday to President-elect Donald Trump calling CNN “fake news” at the first press conference of 2017 and denying reporter Jim Acosta the opportunity to ask a question.

"No, I'm not going to give you a question," Trump tells reporter. "You are fake news." https://t.co/gVp2PQ1ucI pic.twitter.com/o2JwpwqBRp

He contended that CNN reporters now know how it felt to work at Fox News during Barack Obama’s presidency.

RELATED: President Obama said Fox News had a lot to do with Hillary Clinton’s loss to Donald Trump

“How does it feel to be dismissed, or worse, ignored? How does it feel when your feelings are hurt?” Cavuto asked. “When your reporters are singled out? And you’re treated unfairly and unkindly? Even rudely? What is it like not to be liked? It’s not really fun, is it?”

“It is not fun when you think you’re doing your job, and the guy you’re covering thinks you’re the piece of work. It’s insulting, isn’t it?” he continued. “Being called on the carpet by the next leader of the free world after years of giving the present one all but a free pass? You can’t figure out suddenly not being in.”

“Isn’t it obnoxious and unfair how some celebrate your plight? Kind of feels like the way you celebrated ours, doesn’t it? They say payback’s a bitch,” the host said. “If only you would take a moment to rewind the tape and see the shoe is on the other foot. Or am I confusing it with the one now kicking you in the ass?”

In between the lines of Cavuto’s “payback’s a bitch” rant were clips of President Obama calling out Fox News by name on several occasions.

RELATED: Obama calls out Fox News in university speech for not reflecting reality

In a 2014 speech at Northwestern University, Obama defended his signature healthcare law by saying its only a “fanged threat to freedom [at] Fox News” and is “working pretty well in the real world.”

“There’s a reason fewer are running against Obamacare,” he said. “Because while good, affordable health care might still be a fanged threat to freedom on Fox News, it’s working pretty well in the real world.”

More recently, the president has said that many of his opponents aren’t responding to him, but to “a fictional character named Barack Obama who they see on Fox News or who they hear about through Rush Limbaugh.”

In 2015, the president admitted the Fox News “will find folks that make [him] mad.”

“I have to say, if you watch Fox News on a regular basis, it’s a constant menu. They will find folks that make me mad. I don’t know where they find them,” he said. “The effort to suggest that the poor are sponges, leeches, don’t want to work, are lazy, are undeserving.”

Obama has also said that if he watched Fox News, he wouldn’t vote for himself, calling the network a “funhouse mirror.”

“Look, if I watched Fox News, I wouldn’t vote for me either because you’ve got this screen—this funhouse mirror,” he said.

The outgoing president argued that Fox News had a lot to do with Hillary Clinton’s loss to Donald Trump.