Gigi Hadid’s at it again, lookin’ 10 different kinds of sexy in another Sports Illustrated Swimsuit Issue.

This time she’s in Tahiti for the 2016 edition of the magazine, and the heat’s been turned up past the boiling point for this one.

Since bursting on the season as a rookie in the 2014 issue, Hadid has starred in music videos and appeared on reality television show The Real Housewives of Beverly Hills.

Thankfully, though, she’s back to doing what we love her for. Check out these outtakes of her latest SI shoot. 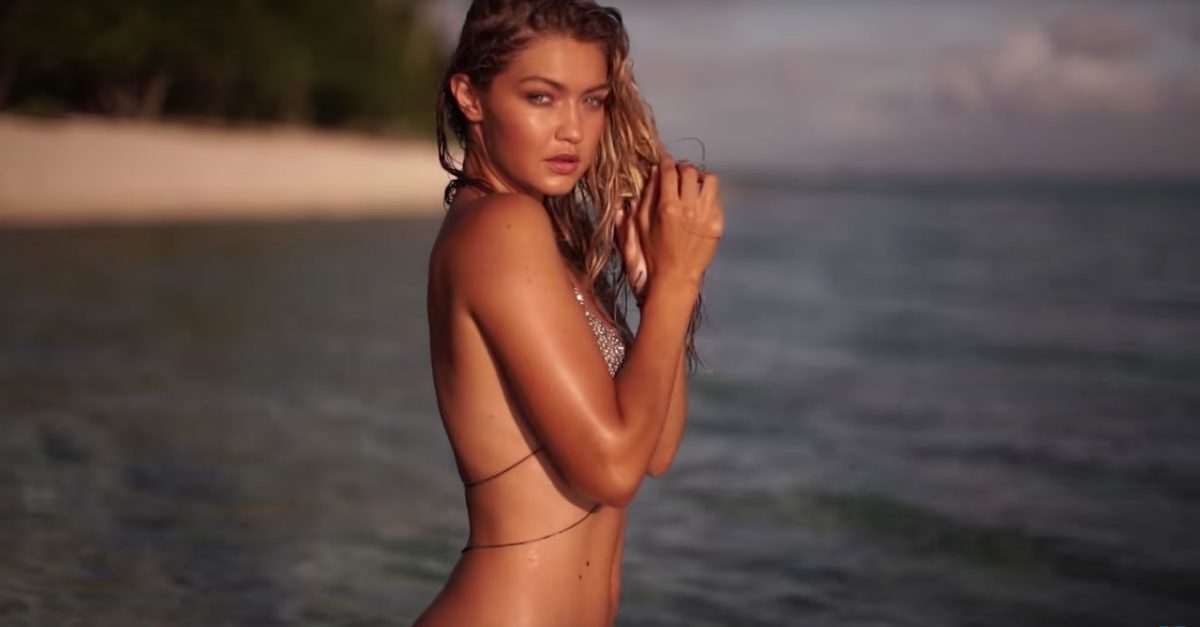