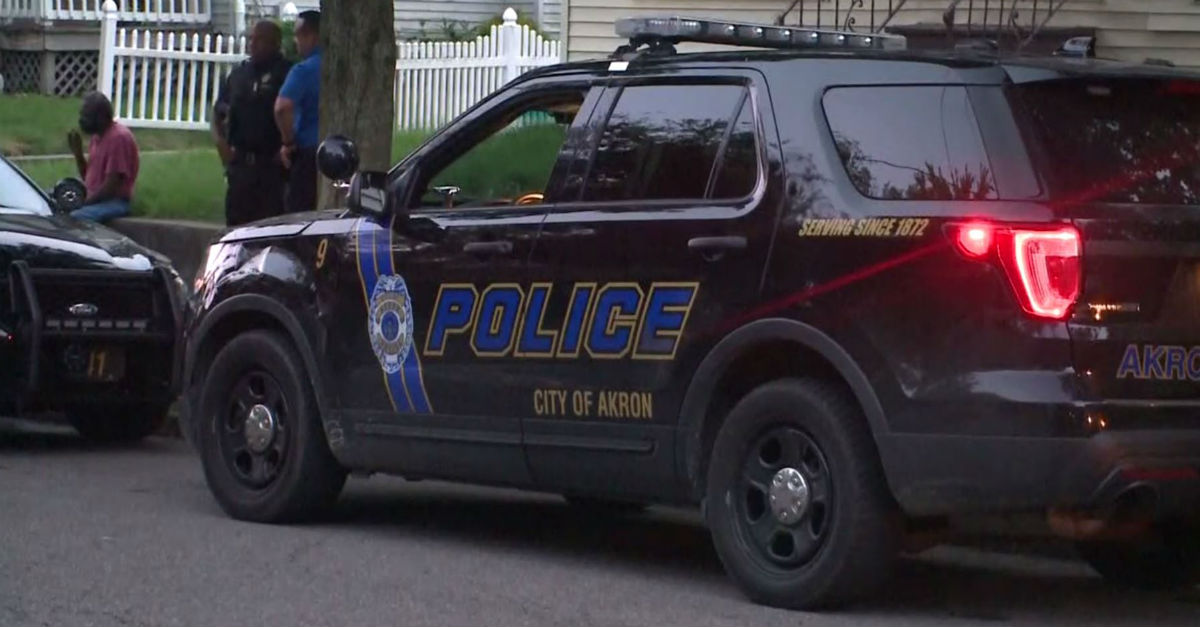 Police are investigating the situation surrounding a near-fatal heroin overdose on Thursday when they were called to a house and discovered a 1-year-old child on the verge of death.

When authorities arrived on the scene, they found the 1-year-old barely breathing and had to administer Narcan to revive him. They quickly transferred him to the Akron Children’s Hospital where he is expected to make a recovery.

Police have since apprehended the mother, and she is being held at the Portage County Jail on an outstanding warrant. The toddler is now in the custody of the county, but no information has been released on the situation of the 9-year-old who was also in the house.

RELATED: Child screaming for his life avoids certain death after the adults in the front seat overdose on heroin

Ohio has been fighting a heroin epidemic in recent years. The state is currently suing a number of pharmaceutical companies that they say have been irresponsible in the manner in which they’ve distributed opioids. AOL reports that in the last year, the state of Ohio has averaged 11 deaths a day.