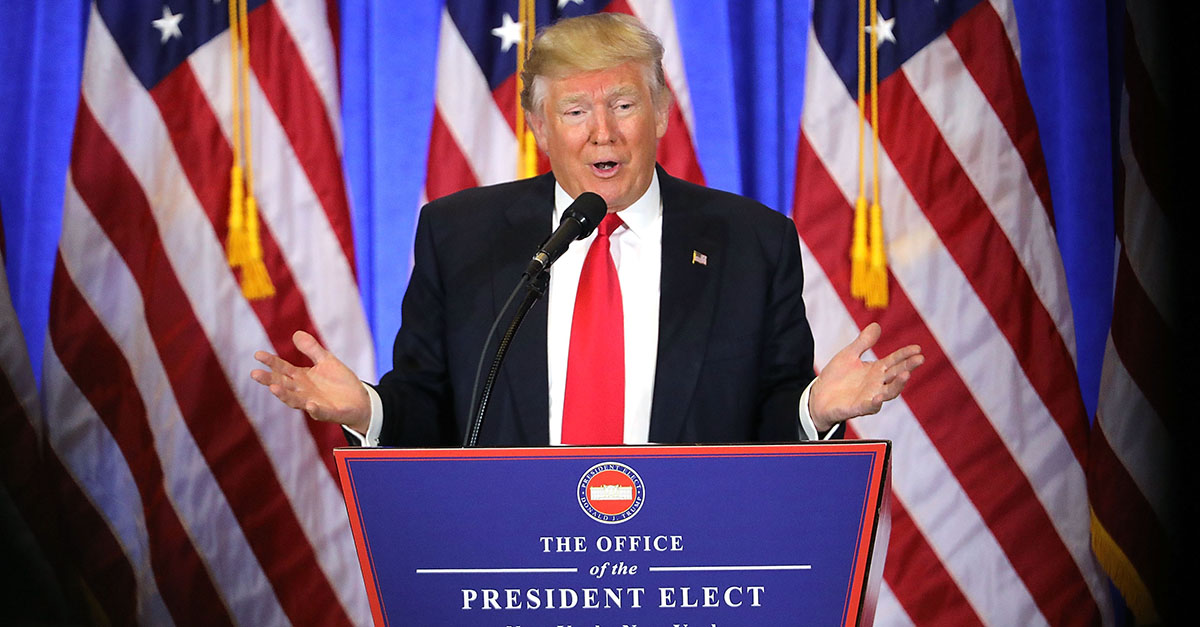 Throughout the weekend, Trump has been exchanging words with Rep. John Lewis (D-Ga.) and had previously made arrangements to visit the museum on Monday. Some consider his last minute drop out to be a bad idea as he could have used to as a sign of goodwill following the feud with the Civil Rights leader.

RELATED: John Lewis tells “Meet the Press” he would not invite Donald Trump to visit Selma

Sources close to Trump claim that the cancellation was due to “scheduling issues” according to ABC News.

He is reportedly planning a visit after he takes office at the end of the week.

Lewis recently told ABC News that he does not consider Trump to be a “legitimate president” and Trump responded with a series of tweets condemning Lewis’s district in Georgia, claiming it is “in horrible shape and falling apart.”

Lewis has since said he will not be attending Trump’s inauguration this week, and 16 other democratic congressmen and women have said the same.