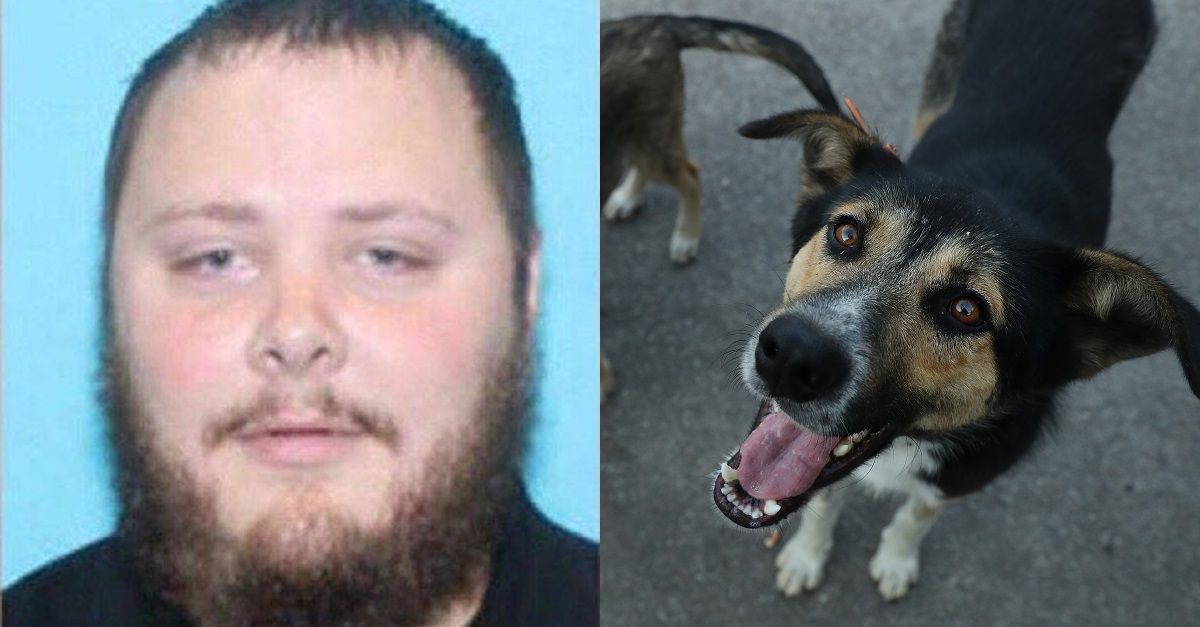 A former Air Force colleague says Sutherland Springs shooter Devin Kelley told her he bought live dogs on Craigslist to kill for “target practice” and praised white supremacist killer Dylann Roof in Facebook messages that she said alarmed her so much that she blocked him from communicating with her.

Jessika Edwards worked with Devin Kelley at Holloman Air Force Base (AFB) from 2010 to 2012, she told CNN. But Edwards says the Facebook messages between the two didn’t take place until 2014, when Kelley contacted her to ask for a reference for a job application. Both were civilians at that point.

The Air Force has confirmed that Edwards and Kelley worked at Holloman Air Force Base at the same time, but not whether they directly worked together.

Edwards says their conversation got more disturbing as it developed, with Kelley saying that Roof’s massacre of nine at the Emanuel African Methodist Church in 2015 was “cool” and something he “wished he had the nerve to do.” Instead, he told her, all he could to was kill animals.

Edwards says Kelley had “problem after problem” in the Air Force, despite the fact that “everything that could be done was done” for him. That meant that Kelley was referred to a chaplain as well as the Air Force’s mental health unit.

Despite those referrals, Kelley was court-martialed for domestic abuse in 2011 and 2012 and plead guilty to animal cruelty charges in Colorado in 2014 related to punching a dog. In the latter case, the case was dismissed after he pleaded guilty and paid fines.

When the two served in the Air Force together, Kelley repeatedly joked about wanting to “kill somebody” and made other comments that led them to believe he was had an “obsession” with murder and killing. Edwards was so concerned about him that when her superiors went to discipline him for “poor performance,” she warned them to back off, saying he’d “shoot the place up.”

But Edwards says she didn’t hesitate to help Kelley when he initially reconnected with her. “I wanted to help him, and I really wanted him to succeed,” she told CNN.