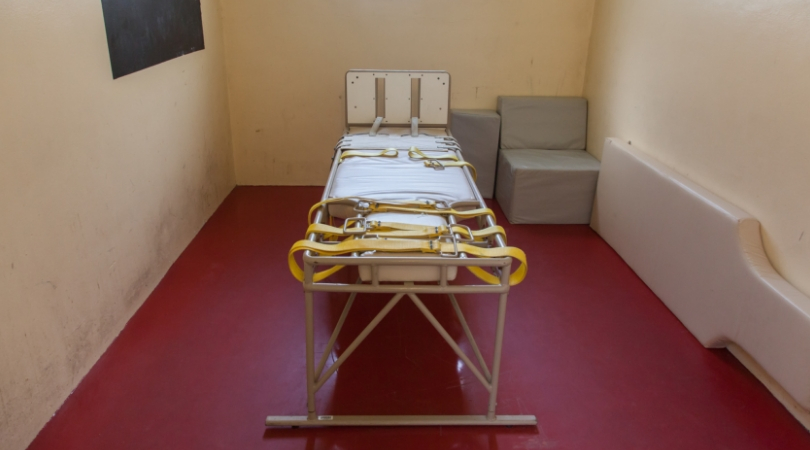 The measure may not get much farther, though. It needs to pass the Senate, which is Texas’ more conservative chamber, with less than three weeks left in what has been a politically mild session compared to recent years.

Passage of Democratic state Rep. Toni Rose’s bill was nonetheless a milestone just two years after her last attempt failed to reach the House floor. It would take the death penalty off the table in Texas for inmates who had a severe mental illness, including schizophrenia or a bipolar disorder, at the time of the crime.

The U.S. Supreme Court has ruled mentally disabled people are ineligible for execution, but that prohibition does not include those who are mentally ill.

The Texas House has passed a measure that would prohibit handing down a death sentence to someone with a severe mental illness, like schizophrenia or bipolar disorder. https://t.co/8AVOf895iK

Rose said Texas would save money by no longer litigating lengthy death penalty appeals of condemned inmates whose executions would be challenged over their mental health. She said they would not escape punishment under her bill because they would instead be sentenced to life in prison without the possibility of parole.

She addressed her Republican colleagues before calling for a vote.

“This body is filled with people who are pro-life,” Rose said. “If you’re pro-life, be pro-life from the womb to the tomb.” No one spoke against the bill, which passed 77-66 in the House. It was not the first death penalty bill to pass there this year.

Another measure approved in the Texas House would establish pretrial procedures in Texas to evaluate whether a suspect had an intellectual disability, and therefore, was ineligible for the death penalty. But the Senate also hasn’t taken up that measure.