SAN ANTONIO – Multiple people were found dead early Sunday inside a semi-trailer in the parking lot of a San Antonio Walmart.

RELATED: Another razor blade has been found on a Walmart shopping cart, sparking concerns about a dangerous new trend

According to KENS, bodies of at least eight people, including two children, were found in the trailer. Twenty-eight other people were taken to area hospitals – 20 with life-threatening injuries, authorities said.

Police responded to the scene when a Walmart employee called for a welfare check. The driver of the truck had approached and asked for water.

Update 5:22a – SAPD in Walmart parking lot in SW San Antonio where 8 bodies were found inside a trailer, 2 were kids. @KENS5 pic.twitter.com/33QikcelDM

San Antonio Fire Chief Charles Hood said the trailer was not air-conditioned, and many of those injured appeared to be suffering from heat stroke or dehydration, KENS reported.

The driver of the vehicle is reportedly in police custody.

.@SATXPolice says one person (driver) in custody after finding people inside trailer. Still investigating where the 18-wheeler came from.

Breaking 2:28am – SAFD confirms multiple bodies found inside a trailer parked outside a Walmart in SW San Antonio. @KENS5 pic.twitter.com/Av8JviQt9f 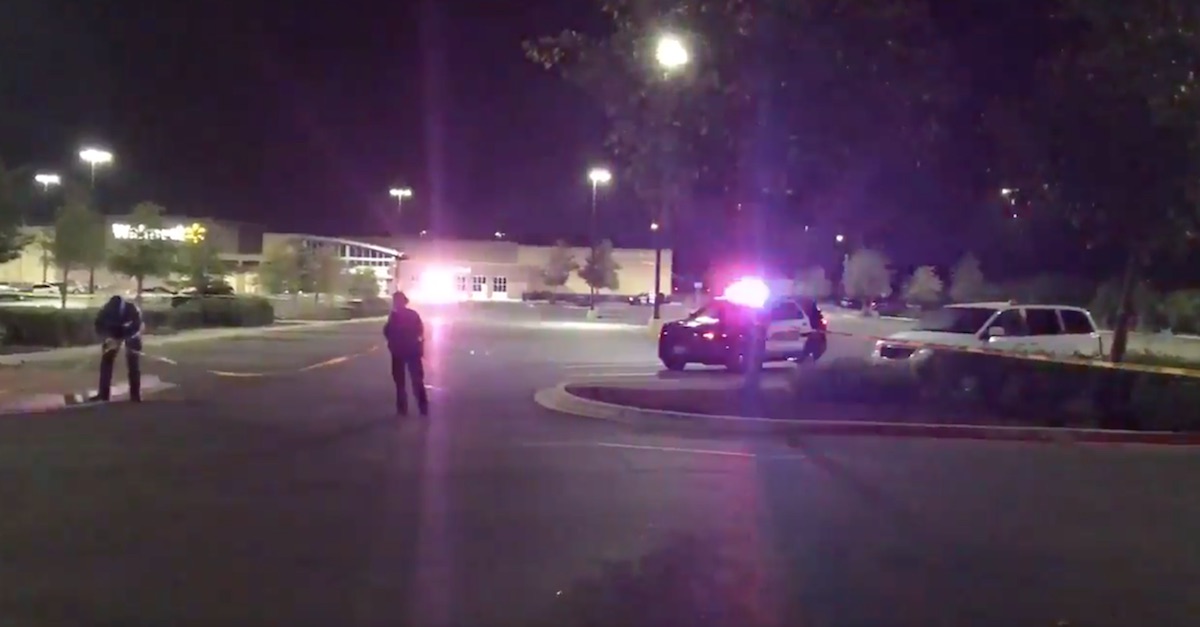