News broke Easter Sunday afternoon that Cleveland Police were searching for Steve Stephens, who shot and killed an elderly man on Facebook Live.

It was a horrific crime, one we won’t show here.

The victim has since been identified as Robert Godwin Sr.

This is Mr. Robert Godwin Sr. He was killed in Cleveland, may he Rest In Peace. :(💜 pic.twitter.com/JTSGrkAjH8

Shanice Dunning, a reporter with Cleveland 19 News, spoke with Godwin Sr.’s  son and daughter earlier in the day, and they were distraught.

RELATED: A student tragically drowned while on a school trip and his camera recorded his death — now his mother is suing

They said Godwin Sr. was “a good guy” who would “give you the shirt off his back.”

“I feel like my heart is going to stop,” the grieving woman said.

Pictures of Godwin Sr. have since been circulated on social media.

According to Cleveland.com, Godwin Sr. was a retired foundry worker, and is survived by nine children, 14 grandchildren and many great grandchildren.

Godwin Jr. said he last saw his dad Sunday morning when he came by to pick up basketball equipment for one of his other sons.

Godwin Sr.’s killer is still on the loose.

Police have put out the following information on Stephens.

Facebook has given its response to the horrific murder, which was not only streamed live but remained on Facebook for three hours.

Facebook statement on Cleveland shooting video: "This is a horrific crime and we do not allow this kind of content" https://t.co/G8mpL2QxfI

“This is a horrific crime and we do not allow this kind of content on Facebook,” a Facebook said in a statement. “We work hard to keep a safe environment on Facebook, and are in touch with law enforcement in emergencies when there are direct threats to physical safety.”

The streamed murder comes after a long line of horrifying live streamed incidents on Facebook, including but not limited to: kidnap and torture, accidental shooting deaths, fatal police shootings, and youth suicides.

Although Stephens claimed to have killed other people, police have not, to this point, found evidence of that. 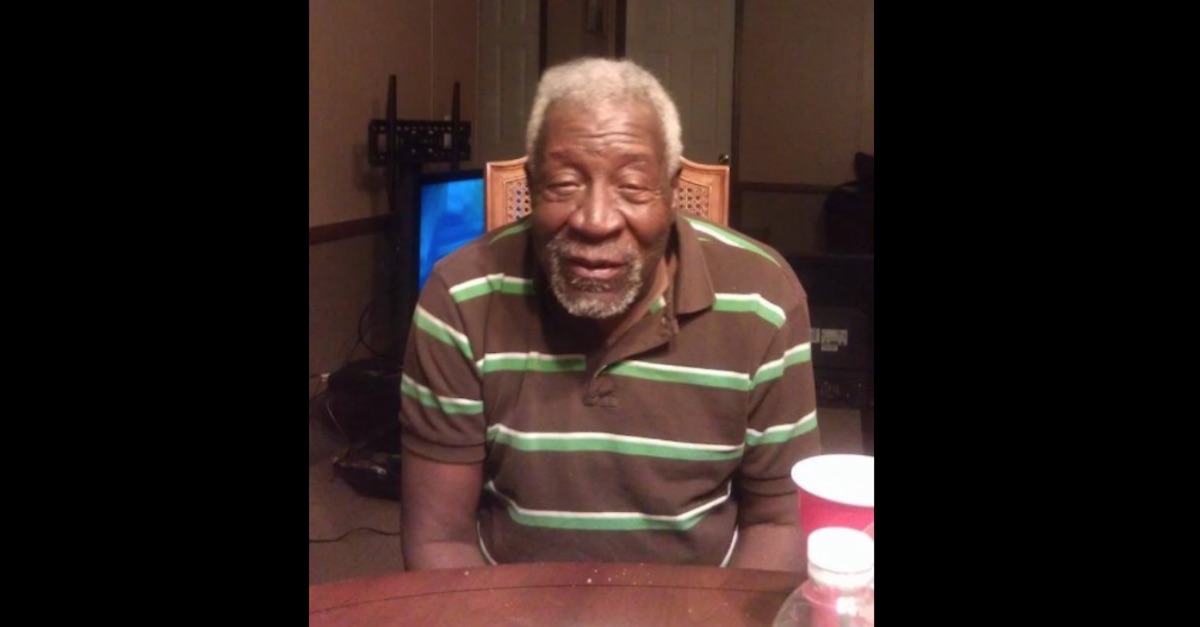