CNN retracts an anonymously-sourced Russia story, and the man at the center of it all responds 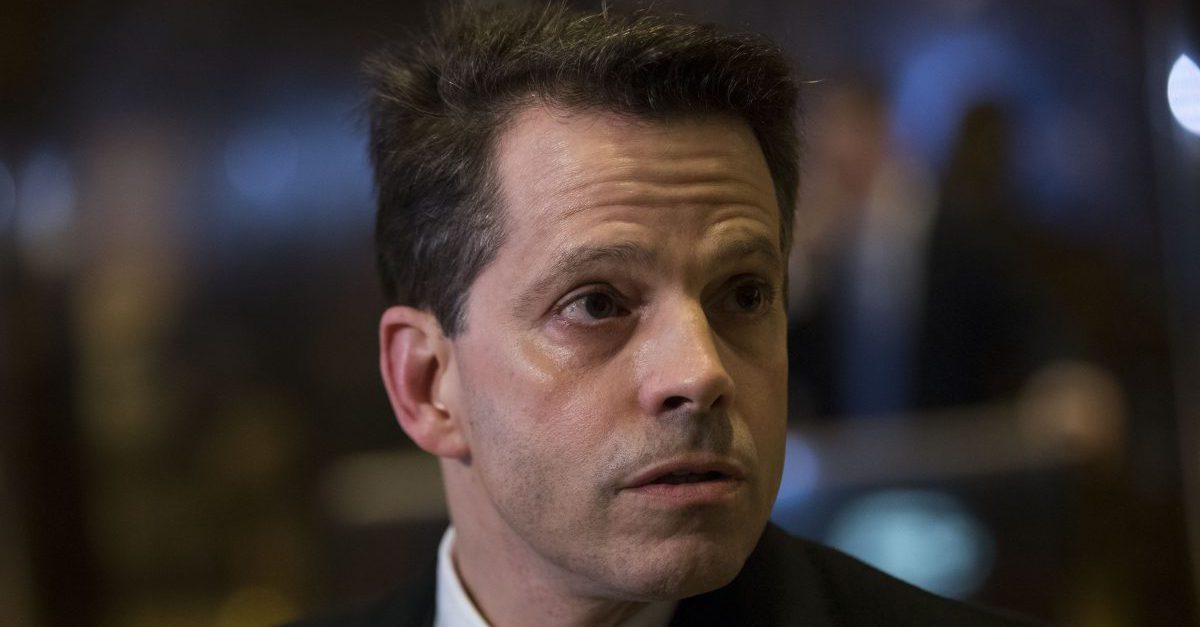 CNN has retracted a story that named Trump transition team member Anthony Scaramucci as a subject of an investigation into activities by the Russian Direct Investment Fund, a “little-known $10 billion Russian investment fund” tied to the Russian government.

Links to the article have been replaced with a retraction, visible here. Scaramucci applauded the retraction, calling it a “classy move” as he accepted their apology.

A “Congressional source” allegedly told CNN that Senate investigators were looking into a meeting that Scaramucci had with Kirill Dmitriev, chief executive of the Russian Direct Investment Fund, in January at the World Economic Forum in Davos, Switzerland.

The Russian Direct Investment Fund remains bound by sanctions imposed on Russia in 2014. Dmitriev is a vocal critic of United States sanctions.

Scaramucci confirmed the meeting to CNN but said it was “cordial,” and that there was “nothing there.” He told the network that he intended to “reach out to some people” to “help” Dmitriev in a way that abided by United States law.

That worried Democratic Senators Elizabeth Warren (D-Mass.) and Ben Cardin (D-Md.), who asked Treasury Secretary Steve Mnuchin to look into whether Scaramucci “facilitate[d] prohibited transactions” or made any improper promises about an end to United States sanctions against Russia.

An archived version of the article is accessible here.