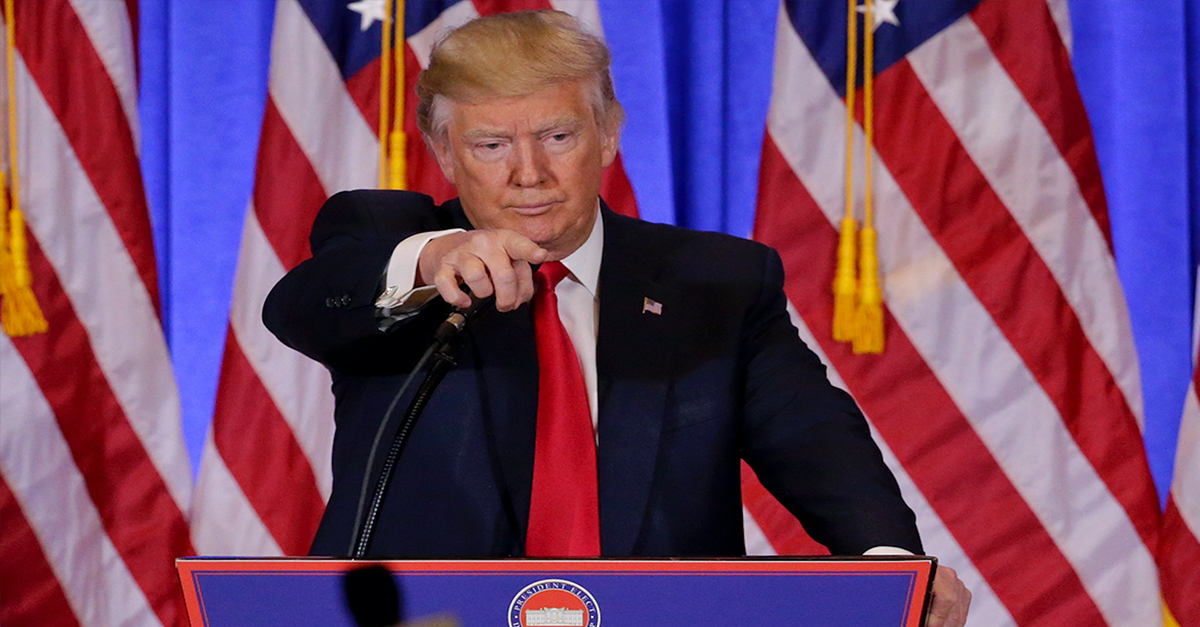 Here’s a dirty little secret: a lot of White House reporters don’t like their jobs.

Actually, that’s an exaggeration. If we’re talking about the correspondents from the major networks, the ones who sit in the front row during the White House press briefings preening for the cameras, then I’m sure there’s self-appreciation aplenty. But if you’re from a second- or seventh-tier news organization, relegated to one of the back rows of chairs and seldom allowed a question by Josh Earnest, which he would never properly answer even if you were allowed to ask it, you probably find your current line of work aggravating.

I know a talented reporter who was offered the White House job and turned it down because, in her words, “I didn’t want to be stuck in that stupid room all day.” I know another who was assigned it as practically an entry-level position and after only a few months couldn’t wait to try something else. Spending all of one’s time in a claustrophobic building, much of which is off limits, where information is tightly controlled and usually leaked strictly on the press office’s terms to its most obsequious supplicants?it’s the antithesis of what most reporters are trained to do. The mystique of 1600 Pennsylvania Avenue dims rather quickly.

Barack Obama is often criticized for having a terrible attitude toward the press. But it’s Donald Trump, perhaps the most telegenic and media-dependent presidential figure of our time, who’s proven most hostile toward White House journalists. Even worse, he’s exposed their limitations, their obsolescence, which are as evident as they’ve ever been.

Trump gave us a peek at their cobwebs yesterday when he pronounced during his first press conference since the election that CNN and BuzzFeed should apologize for publishing a (namelessly sourced and harmfully suggestive) report on his relations with Russia. CNN’s Jim Acosta then tried to butt in and ask a question, prompting Trump to repeatedly retort that Acosta’s “organization is terrible” and eventually that it was “fake news.”

It was a mesmerizing exchange. The press immediately formed a phalanx around Acosta and spent the rest of the day hyperventilating about how the vandals had stormed their Fifth Estate, as they are wont to do. Late last night, Trump was still seething:

We had a great News Conference at Trump Tower today. A couple of FAKE NEWS organizations were there but the people truly get what's going on

I don’t know whether, from Trump’s perspective, the American people truly “get it” here, given that polls show Trump’s approval numbers cratering. But the fact that the president-elect can speak to the American people directly, not just on their television screens but also on their social media feeds, unfiltered by the middle men of the White House press corps, is an innovation that Trump’s presidency will have in common only with Obama’s. And unlike Obama who only scorned the media in private, Trump’s open and gleeful enmity towards journalists was integral to the success of his presidential campaign.

Trump’s views himself as a Jacksonian vessel for the wrath of the people against the manicured coterie of Washington elites, which includes the press. Ideologically, then, his motivation will be to continue to circumvent journalists, using them as foils and props rather than messengers; technologically, he can do just that.

RELATED: Why I hate CNN

The media no longer mean an anointed set of Columbia grads chumming around with politicians at the Hay Adams. We are all among the mediums that encompass the plural “media,” and the power of Facebook and Twitter lets every one of us break news instantaneously, even if that news is misleading or outright nonsense. The press has been thoroughly flattened and democratized, for better or worse. White House reporters, because their jobs have been so devalued, are seen by the public less as public guardians than palace guards. Donald Trump is the real outsider now. When was the last time they learned something valuable at one of those Obama press briefings anyway?

It’s an existential crisis, one the White House press corps will need to confront, one the vindictive Trump is sure to take pleasure in exacerbating.